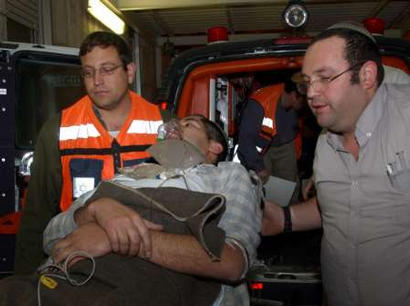 At least two people were killed and twelve wounded after a gunman opened fire on more than 100 mourners outside Funeraria Latina Emanuel in the North Miami area last Friday night, authorities said.

The gunman, who was reportedly driving a white Pontiac, held a high-powered weapon, the Miami Herald reported.

Among the injured was a 5-year-old girl who was said to be in stable condition last Saturday after she was transported to the Ryder Trauma Center at Jackson Memorial Hospital, according to police. “Horror, it was horrible and it was sounds of horror,” said A.D. Lenoir, a pastor from Westview Baptist Church, who was then finished officiating the funeral service when shots were fired.

Investigators from the Miami-Dade County Police Department’s homicide bureau still continued their probe on Saturday as it is too early to determine the motive for the shooting.