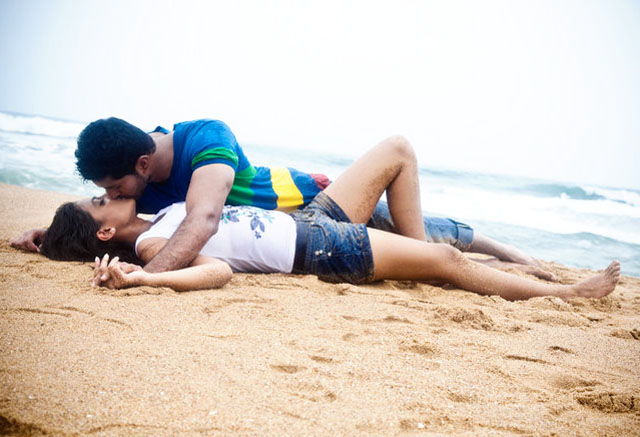 What are some gross things we do for love? After asking around and giving the matter much thought, here are 7 nasty things that people said they have done for love. Their Sayings are Below

1.) Let him P.E.E (or worse) while you shower: In our newlywed days, when we lived in a one-bathroom apartment, this happened all the time. We learned to live with it. Now, I didn’t do the same. But that is only because I would rather hold it for hours than do most of those things in the same room as him. But I am the minority there, it seems.

2.) Look at “Bumps”: “My husband is ALWAYS asking me to look at something he can’t see that is itching or hurting,” . In fact, I would say 99 percent of the time, it’s not. Still, we do it. We love them and if they have some strange lesion on their back, we need to be helping them figure out what to do. True love, man.

3.) Rub feet: This one goes both ways, but yeah. Feet are gross. And still we rub them. I have been known to put my just-out-of-sneakers-after-a-20-mile-run feet in his face and demand only: “rub.” And sometimes he has even done it.

4.) Clean up vomit: If your spouse is sick, who is gonna do it? Kid vomit is one thing. Adult vomit is a WHOLE other thing. Still, I would never make my poor sick husband scrub up the remnants of his puke-fest from the toilet rim. That’s my job. Even as I gag.

5.) Pick his teeth: Ever had your husband look at you and ask if something is stuck in his teeth? Ever had him ask you to dig it out? No? Then you are in the minority. Dozens of women and men I asked have done this nasty task and they have done so happily. If it helps him not look like a freak (which reflects badly back on you), then it’s worth it.

6.) Scoop the cat box: My friend says: “I hate my wife’s cat. There I am scooping his nasty p00p every day and tying it off in a baggy. I am such a good husband.” Ha. I hear him. My husband scoops the cat box even though it’s my cat because I am ill. HE HATES IT. But he does it. Sure, he grumbles and he washes his hands like a maniac after, but I know he will do it every time I’ve got a bun in the oven because, hey, he loves me.

7.) Pop a zit: Personally, I have never done this , but plenty of women and men say they have and it’s no biggie. So whatever. I get it. It’s cool. It’s love. And who can argue with that?

What things have you done for love mention in comments below?