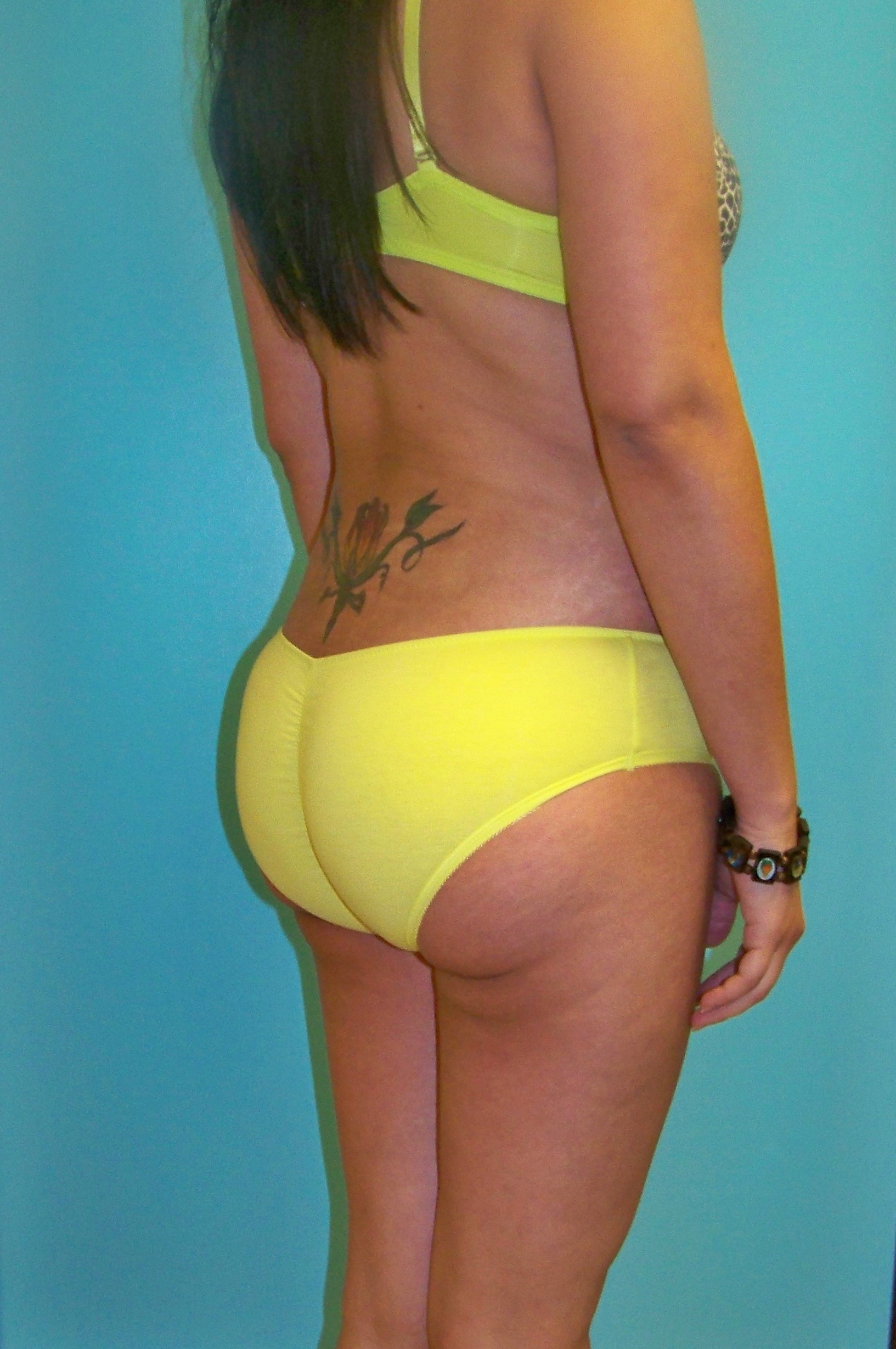 The Botox industry is recession-proof for America’s obsession with beauty and perfection seem to trump all else. According to the Financial Times, that cosmetic industry raked in $1.3 billion last year. A 13 percent increase from 2010. Yes, billions for snake venom pumped into faces because of our culture’s insatiable appetite for younger, fuller, smoother, sexier, perkier lips, cheeks and everything else in between.

Why are we forever searching, yearning, desperately for eternal youth? Is it fear of our immortality or is it more topical than that? Is it simply aesthetics? It use to be Hollywood’s obsession but they no longer have the monopoly on eternal youth and beauty. Cosmetic enhancement has now spread far and wide into our mainstream culture and has even crossed racial lines.

Before, plastic surgery was a predominantly ‘White thing’ and Caucasians still account for almost 80 percent but African-Americans an Asians now accounting for 12 and 6 percent respectively, of those going under the knife or seeking out some type of cosmetic procedure. “The adage “Black don’t crack’ still applies but some crave the additional ‘artificial help’ and aren’t afraid to venture into what their culture still consider taboo.

ABC’s 20/20 did a fascinating hour-long show Friday night on America’s constant quest for beauty and perfection through invasive and non-invasive procedures along with a new kind of cutting edge technology minus the actual cutting. From teens to elderly grandmas, no age was off limit for the many augmentations out there.

Among those featured were two sisters who started going under the knife at a very early age, one as young as 10. Even more troubling, the doctor performing these surgeries was their dad. At ten years old, he ‘fixed’ his daughter’s belly button because she did not like how it looked. Since then, good old dad has given his daughters breast implants, chemical peels, Botox injections, nose jobs. These ‘gifts’ even extended to his daughters friends and they are all still in their early twenties.

There was another extreme case, for an 83 year old grandmother wanted bigger, perkier breasts. Then she moved on to a nose job and cheeks ‘smoothing.’ Grandma was later seen on the beach showing off her new fuller assets–her chest and face. Did I mention she was 83?

The most shocking one of all was plastic surgery on women’s private parts. Even Barbara Walters was at a loss for words when talking about vaginal tightening with comedian Joan Rivers Joan Rivers, the poster child for cosmetic enhancements, to put it mildly. Rivers has had so many operations and nip/tucked so many body parts, that she jokingly refers to herself as all plastic.

Then there were the new innovations. Attempting perfection without going under the knife. One doctor claimed her new machine literally broke up fat under the skin by simple pressing on the surface of the dermis and her clients swore it worked. The doc looked beautiful, smooth, slim and seamlessly ageless so maybe her ‘technologically advanced beauty tool’ does work magic.

Botox or Botulinum Toxin as it is officially called is snake venom, which if used improperly, can be fatal. That hasn’t slowed down the millions injecting it into their faces to eliminate lines and wrinkles. Have people died from this procedure? Yes they have, but Botox parties are now the rage in many circles.

Forget Tupperware soirees, women of all colors get together these days for a little wine, hors d’ oeuvres, girly gossip and a few injections. Botox is a temporary fix, hence the booming industry, for a touch-up is needed every few months and despite the ‘frozen’ look of the face that results sometimes, Americans are still frenzily injecting. Breast implants, though having a longer’ shelf life,’ also needs ‘re-tucking’ every few years.

Then there is the Beyonce, Jaylo, Kardashian effect. Yes, I am talking about the buxom derriere. The slim European hips and buttocks are out and big is in. So are lips and everyone wants that round, perfect pout in their lips and backsides. Some go under the knife to achieve it, with butt implants, while others opt for the safer padded underwear garment. Sometimes the lips are literally filled with fat from said butt to achieve that round, pouty look. Yes I know what you’re thinking, gross, right?

Ironically, we women of African descent have always been well-endowed in those areas but they weren’t considered beautiful by America’s dominant Caucasian culture. So were our broader noses, dark skin, voluptuous hips and thick ethnic hair. Many of us felt ugly, inferior to our ‘White sisters.’ Remnants of that age-old insecurity caused by that deep-rooted bias, still linger. I call it the ‘color complex’ and many to this day, many think they are ugly if they have full noses, lips, thick course ‘African’ hair and dark skin.

Our men are also getting in on the beauty action. There is calve surgery to make it look ‘more manly. There is abs sculpting, where plastic surgeons create the illusion of a six pack, washboard stomach. Nip-Tucking the face use to be a woman only obsession but men are now getting nose jobs, cheeks implants (both top and bottom, no pun intended).

Men are even going through extremely painful surgeries to gain height. I saw 2 young men who had steel rods implanted in their legs, and then went through excruciating physical therapy to ‘grow’ a few inches taller. One went from 4 ft something to 5 ft 6 inches. The other went from 5 ft 6 inches to 5’9” but wasn’t satisfied. He took on the painful surgery again to gain another 6 inches.

To each his own but when does our quest for reasonable beauty cross into unhealthy obsessions? I know we all want to look our best, but nip/tucking our way to perfection may just be a fool’s paradise–and just as futile. For there is never a satisfactory plateau of perfection out there. You see beauty lies in the eyes of the beholder and the sad part is, that beholder with the strongest critique is often times we.