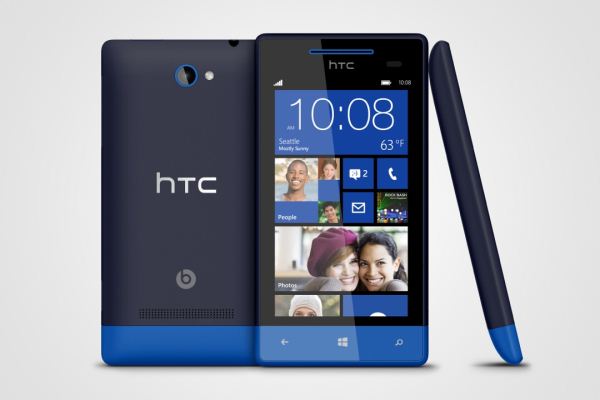 HTC recently launched new phones that run on Windows software, Apple and Taiwanese phonemaker HTC have settled all their outstanding disputes over patents, ending a fight that began in March 2010. The two firms also signed a 10-year licence agreement that will extend to current and future patents held by one other.

HTC competes with Apple, Samsung and others in phones and tablets. Apple has been embroiled in a series of “patent wars” with phone makers and with arch-rival Google. Unlike its rivals, HTC’s sales have been in decline since the second half of 2011, despite having become a major global phone company by aligning itself to Google’s Android platform.

“HTC is pleased to have resolved its dispute with Apple, so HTC can focus on innovation instead of litigation,” said Peter Chou, the head of HTC.

The firm said recently it expects sales will be lower than had been expected at the end of the year as the Taiwanese smartphone maker has been finding it hard to emulate the success of its rivals.