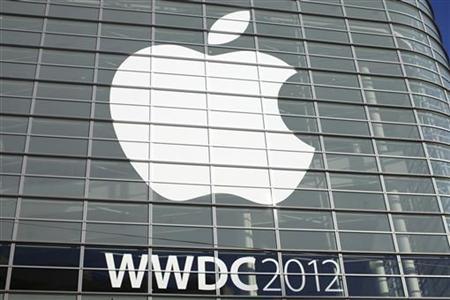 Apple Inc shares fell 3.9 percent following another price target cut on its stock, on a day when its iPhone 5 debuted in China to a cool reception. UBS Investment Research cut its price target on Apple stock to $ 700 from $ 780, saying it expects lower iPhone and iPad shipments for the March quarter.

Apple launched the iPhone 5 in China on Friday, a move widely expected to bring Cupertino some respite from a recent slide in market share in China, but early reports indicated that demand may not be as great as expected. “Some of our Chinese sources do not expect the iPhone 5 to do as well as the iPhone 4S,” UBS analyst Steven Milunovich wrote in his note. Apple shares fell as low as $ 509.11 in initial trading on the Nasdaq on Friday.