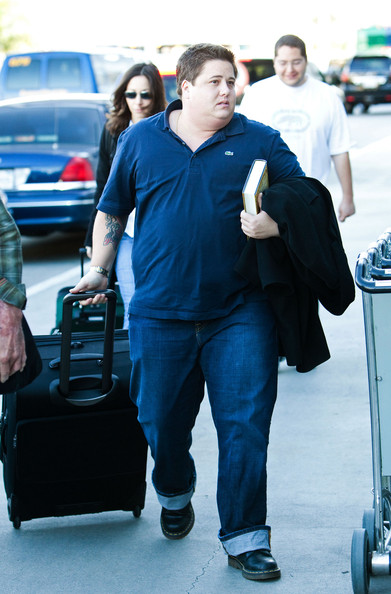 Cher’s Daughter Chaz Bono is ready to take the final step in his transformation from woman to man.

The former Dancing With the Stars hoofer, who previously had a mastectomy to remove his breasts, is saving up to pay for his final gender reassignment surgery, in which doctors will construct a penis for him, according to Rolling Stone.

“I could get a phalloplasty, which builds the phallus from a donor site on your body, but I’m leaning more toward a metoidioplasty,” Bono told the mag. “It’s a procedure that uses what you already have down there, which has grown larger from the testosterone. You end up with a smaller phallus than with the phalloplasty, but it’s fully functional, it gets erect, and the sensation is all there.”

So how much will Bono have to put away for the pricey operation?

“There’s different ways to do the surgery, from real basic to more and more options. It’s like a car,” Bono said. “I’d like to have the testicular implants and all of that, and I’d like to be able to urinate through it,” he went on. “The doctor I want to use is in Belgrade. It’s going to be a little cheaper there. Probably $25,000, maybe $45,000, I really don’t know.”

He first underwent a sex change in 2009, and the following year, a judge granted his request to legally change his gender from female to male and his name from Chastity to Chaz.

On jan 8th she also tweeted “I’m really disappointed in Rolling Stone article, I spent two days with the writer and 20 min on bottom surgery to educate him about it.”