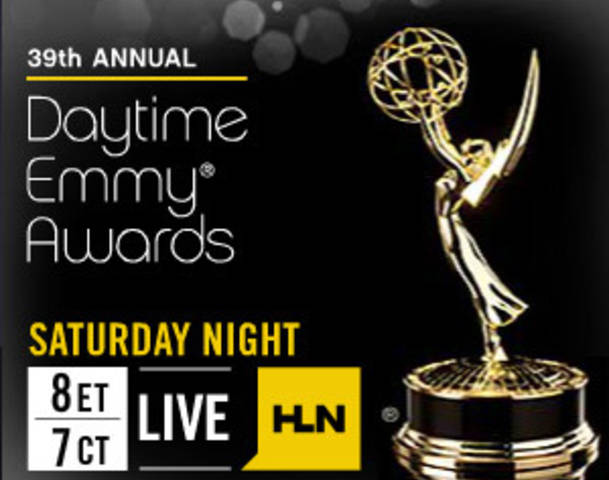 The 39th Daytime Emmy Awards ceremony was held at the Beverly Hilton Hotel in Beverly Hills, California on June 23. HLN aired the dazzling awards event live on Saturday. There was no host for the event this year.