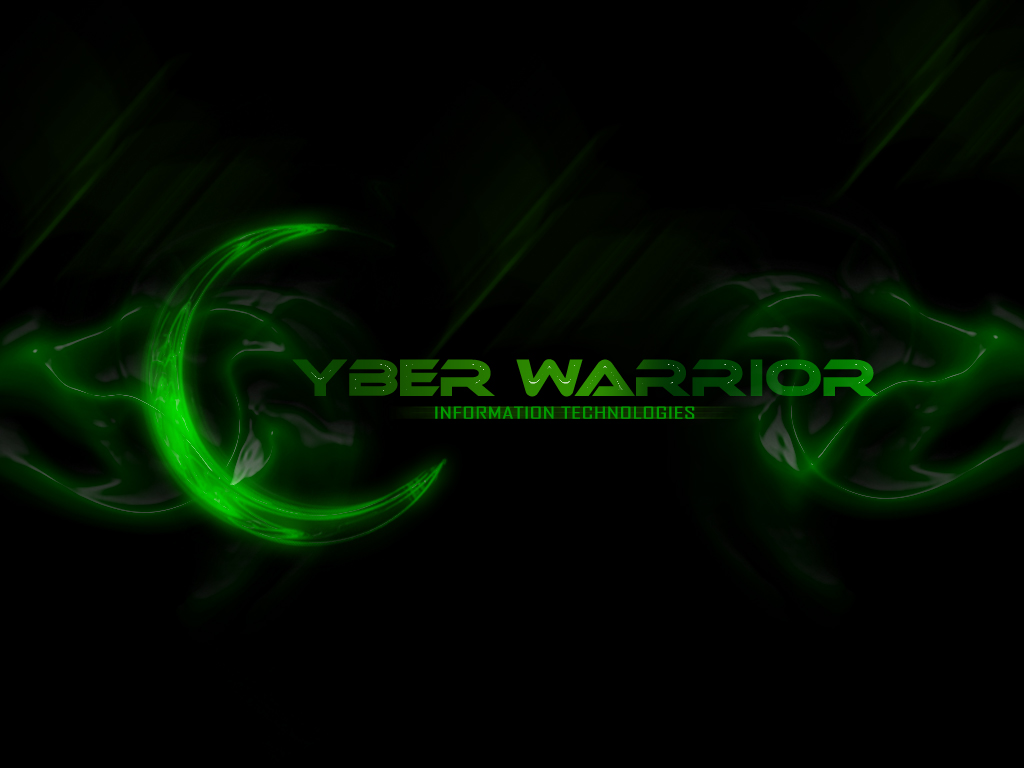 The government has begun a competition to find people to help defend the UK’s infrastructure from cyber-attack. It will start as an online treasure hunt but later stages will involve lab-based challenges. The competition has been inspired by the increasing number of cyber-attacks aimed at industrial plants and other infrastructure.

The competition will sit alongside existing computer security challenges that emphasise network protection. The competition would try to get software developers to think about security as they were writing software and other applications, said John Colley from the ISC2 security certification organization. “It costs 100 times more to retro-fit security to an application than it does to do it from the start,” he said.

No computer science degrees in the UK had a significant security component, said Mr Colley, adding that many firms had to train staff how to work securely after they had been hired.  The competition differs from the other Cyber Security Challenges which involve entrants having to defend computer networks from different kinds of digital attacks. The challenge will start online and require entrants to find the answers to a series of questions. The 30 people who perform best in this first stage will then be invited to take part in a series of tests in a computer lab.

They will be teamed up with other entrants and set a series of problems to solve. “I don’t want to give too much away,” said Mr Colley, “but it involves securing the control mechanisms of something that’s vital to national interest and security.” The need for the competition was underlined by the growing number of cyber-attacks being aimed at systems that control factories, power generation and other parts of the nation’s infrastructure, he said.