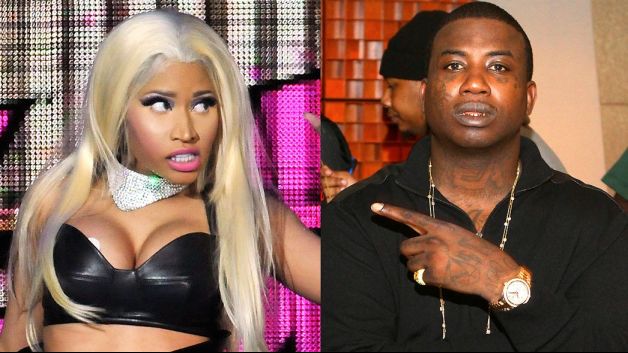 Yikes! Sounds like there’s some underlying tension between Nicki and Gucci! We suspect it’s because Nicki turned down a request to be on his song. “I’m really cracking up,” she tweeted. “He’s fighting so hard for one more ounce of relevance. Tyga and I turned down his feature request last Thursday.” Gucci must have taken Nicki’s rejection to heart! Maybe a little too personally though. so what you think about Nicki Minaj And Gucci Mane’s fight?