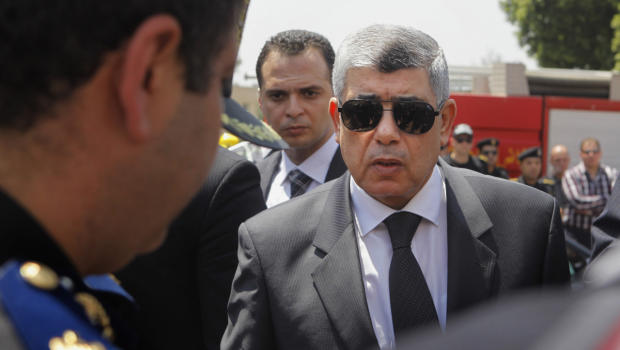 Egypt’s Interior Minister Mohammed Ibrahim has survived a car bomb attack that targeted his convoy in Cairo. Hours later, he appeared unharmed on state TV to denounce the attack as a “cowardly assassination bid”. Many guards were injured, he added, after a bomb “exploded at a distance” as his convoy was en route from his home in Nasr City to the ministry. 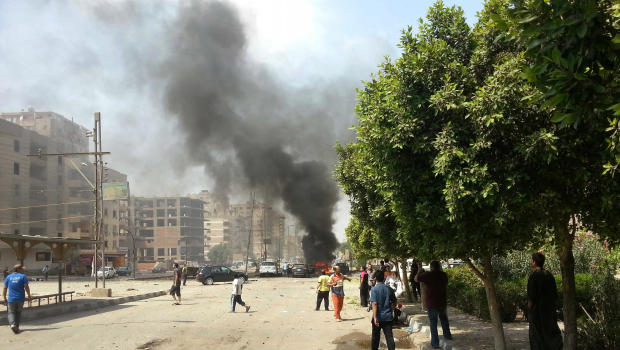 Nasr City is a stronghold of the Islamist Muslim Brotherhood group, but there is no word on who was involved. The interior ministry said 20 people were injured in the attack. The explosion took place at about 10:30 local time (08:30 GMT) near Mr Ibrahim’s home on Mustafa al-Nahas street.

Two police officers in the convoy were in a serious condition, he adds, and a child suffered a serious leg wound.