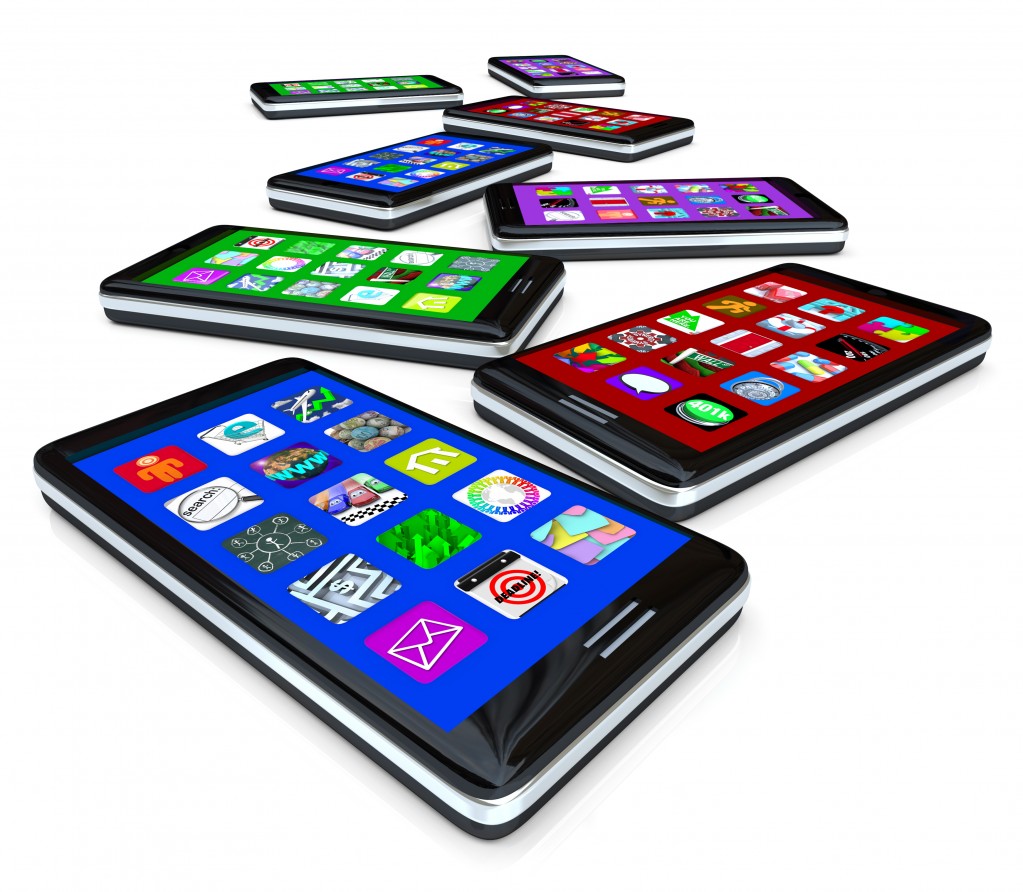 Researchers in Korea have devised a cheap way of transmitting data from objects to mobile phones when swiped. They have printed small “rectennas”, a cross between an antenna and an AC/DC currency converter, onto plastic foils using electronic inks.

The rectenna uses radio waves emitted from a smartphone to transmit data to it from a tiny chip. The printed rectennas cost less than one penny per unit to produce and could be used as an alternative to QR codes.

The technology behind them, Near Field Communication (NFC), is already used in devices that enable shoppers to make card payments by touch.

They make their debut in the journal Nanotechnology, published by the Institute of Physics (IoP) this month. “What is great about this technique is that we can also print the digital information onto the rectenna, meaning that everything you need for wireless communication is in one place,” co-author of the study Gyoujin Cho told the IoP.

“Our advantage over current technology is lower cost, since we can produce a roll-to-roll printing process with high throughput in an environmentally friendly manner.

“Furthermore, we can integrate many extra functions without huge extra cost in the printing process.”

Marketing company Adido says it is now using Aurasma, an augmented reality application based on visual recognition, rather than QR codes in its campaigns.

“There are quite a lot of limitations as to what a QR code can do – you can only make it do one thing at a time, it can only contain so much data,” said Andrew Moore, business development co-ordinator.

He admitted that when presented with an augmented reality logo, people did not necessarily know what to do with it.

“With QR codes this has also been an issue but now there is a much more clear course of action. As the AR industry ages that call to action will also appear.”

“What I’ve found is that people who do download the Augmented Reality app are proactively active in finding content that is AR-able,” he said.

Fred Huet from Greenwich Consulting UK also believes that QR codes may have a shelf life.

“The QR scanning process is inherently inconvenient for the user, compared to other technologies such as Near Field Communication (NFCs),” he said. “There is a risk of being replaced in the future by more accessible alternatives.”