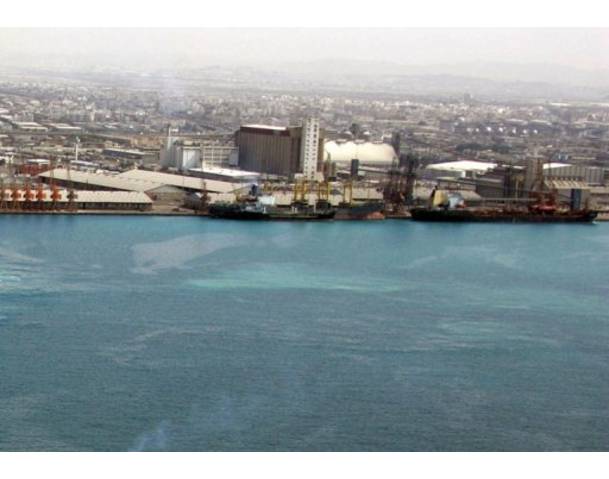 A 27-year-old Filipina nurse was arrested by Saudi police after the mother of a patient accused her of deliberately ‘damaging’ the virginity of her daughter.

The Filipina nurse was attending to the daughter who figured in a traffic accident and was being treated at a hospital in the western Red Sea port of Jeddah. The girl’s mother claimed she saw the nurse, wearing gloves, inserted her hand into the genitals of her daughter who had physical disability.

But the nurse denied she deliberately ruptured the girl’s virginity and claimed she was only cleaning the patient’s body.

The news site Emirates 24/7 said the prosecutor in the case was demanding the maximum punishment against the nurse and was also seeking that she be deported from the Kingdom of Saudi Arabia.