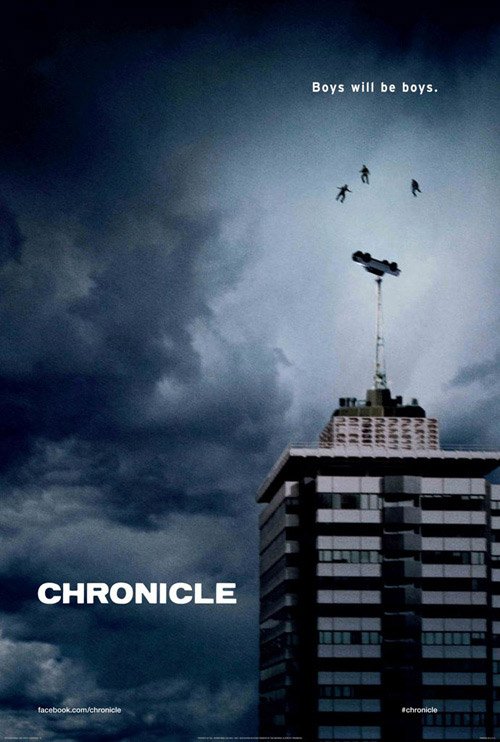 People living in New York and New Jersey had an amazing display in store for them in their skies in the form of three people flying in the air.

It was actually three human shaped RC planes, custom radio controlled and flown around New York City to create an illusion of people flying around.

It is all part of an advertising campaign unleashed by a Public Relations department to promote the movie ‘Chronicle’. In the movie the three main characters have the ability to fly. So the ThinkModo team came up with a creative idea to recreate that part of the film in real life. The movie is already garnering a lot of buzz through social media.