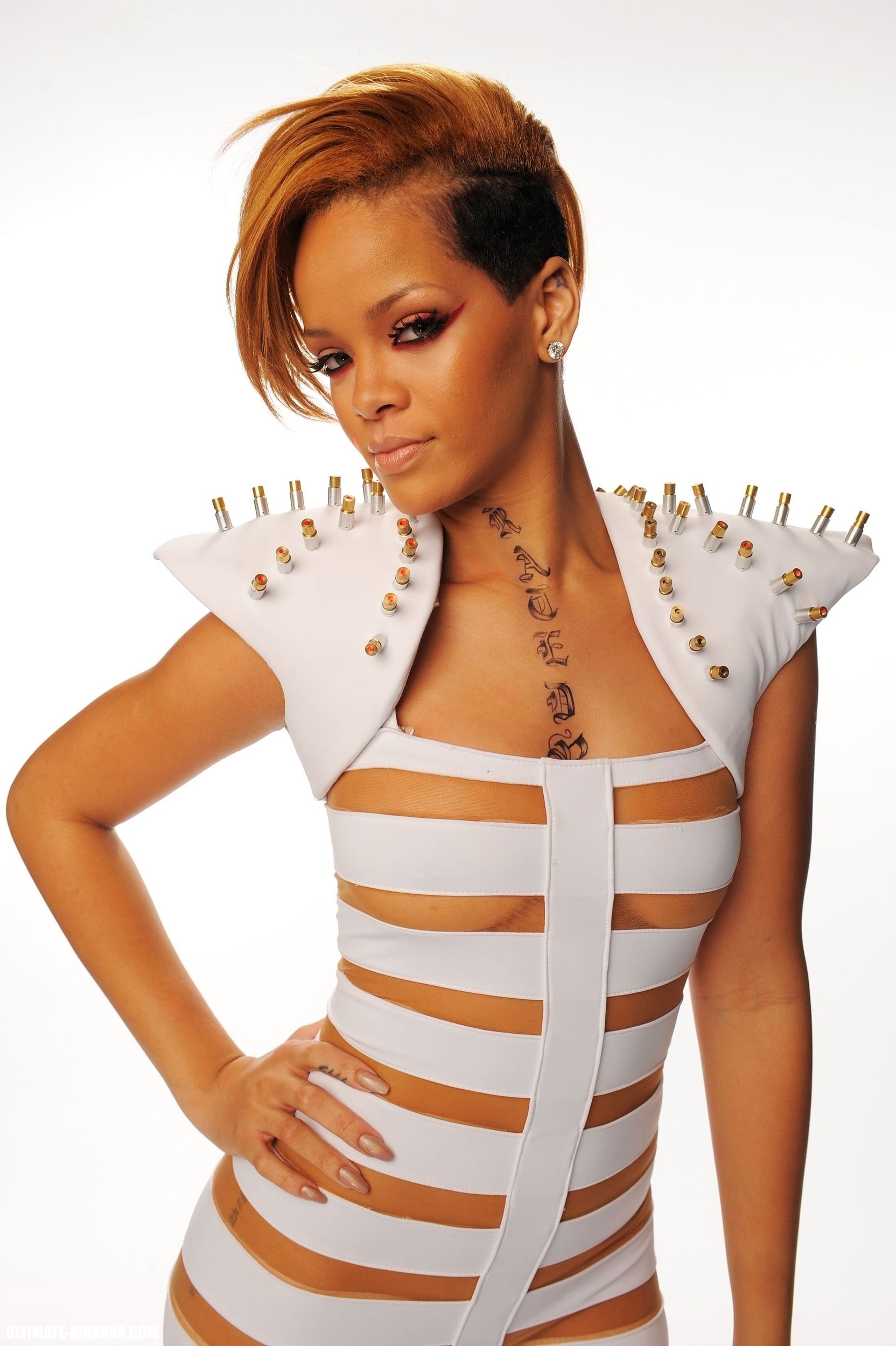 Alain Prevost was fined 150 euros (£121) for pirating two Rihanna tracks even though his wife admitted she downloaded the songs. The fine was levied on the 40-year-old because he paid for the web link over which the songs were downloaded.

The French government agency policing downloading in the country is preparing cases against 14 other people it suspects of pirating movies and music. France operates a “three strikes” law which means suspected pirates get three warnings about their activity. If they ignore the warnings their net connection gets cut off and they can face further court action.

Prevost, of Belfort, in eastern France, was convicted because he admitted in court that the Rihanna songs had been downloaded by his wife via the ISP account he paid for. In his court testimony, Prevost, described as a local artisan by French media, said he was “incapable of downloading anything”.

The case has been complicated by two other factors, reported French tech news site PC Inpact. First, Prevost terminated his web account after he received the first two warnings from the French agency, known as Hadopi, that seeks out pirates in France. Secondly, he is divorcing his wife.

Prevost wrote to Hadopi telling it to contact his wife about the downloads. However, it replied via email messages he could no longer receive. For unwittingly ignoring Hadopi’s messages, Prevost received a summons to visit his local police station where he wrote a statement repeating his claim that he did not download the songs.

The police asked him to have the songs removed from his PC by a local firm and he took documentary evidence of this to court when he received a summons from Hadopi. Prevost told PC Inpact that he went to court without a lawyer to represent him, believing that his honesty and co-operation would count in his favour.

For breaking the three strikes law, Prevost could have faced a fine of up to 1,500 euros (£1,200) and had his web connection cut off for a month. After making his statement in court, the 300 euro (£240) fine the prosecution sought was halved. Marie-Francoise Marais, head of Hadopi, speaking to local French newspaper Le Pays, said the agency “was mainly a mission of education, not repression”.