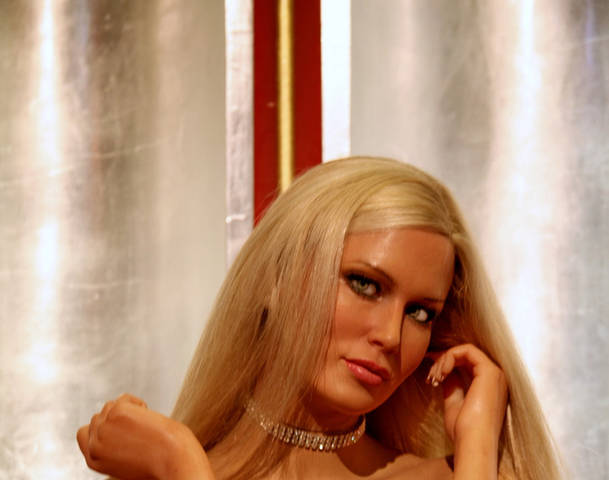 Jenna Jameson, renowned American entrepreneur and former pornographic actress who has been called the world’s most famous adult-entertainment performer, is in the headlines for her devious behavior.

Jameson got into the accident around 12:45 a.m., after her car had struck light pole, the Westminster, Calif., police said. A statement issued by her website says Jameson was home and well but had no immediate comment. She was released from police custody soon after the investigations were over.

This wasn’t the first time she had gotten into such an embarrassing accident. Jenna Jameson is known for her notorious behavior. While in high school, Jameson became addicted to hard drugs such as cocaine, LSD and meth. Even though she has repeatedly tried to get rid of this addiction, she hasn’t been able to put her act together.

Jenna Jameson began dating mixed martial artist and former UFC champion Tito Ortiz, whom she met on Myspace. The couple has spent some good time together. However, Ortiz has also accused her for addiction, which has caused several problems for them. Ortiz accuses Jameson of being erratic and addicted to OxyContin, while she alleges that he has been abusive to her.