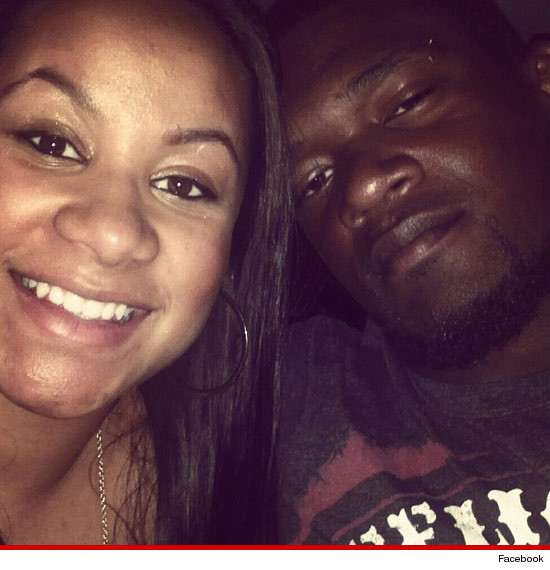 A well-known Kansas City Chiefs player shot and killed his girlfriend Saturday morning, before driving to the team’s Arrowhead Stadium and turning the trigger on himself in front of the coach and general manager.

The facility was placed on lockdown after the shooting, stated the Kansas City Police. According to the law enforcement officers investigating the case, a woman was shot around eight this morning at a home near East 54th Street and Chrysler Avenue.

The second shooting took place a short while later at the Chiefs’ practice facility, situated at Arrowhead Stadium. Police stated that Belcher first shot his girlfriend and then drove to the practice facility, where he fatally shot himself.

According to the Associated Press, police spokesman Darin Snapp said that earlier Saturday morning, authorities received a call from a woman who said her daughter had been shot multiple times at a residence about five miles away from the Arrowhead complex.

The Chief’s club, meanwhile, released a written statement confirming the incident: “We can confirm that there was an incident at Arrowhead earlier this morning. We are cooperating with authorities in their investigation.”

It is not known if people were at the Arrowhead Stadium or any of its surrounding facilities at the time of the incident, or if any other people were injured.

However, according to a tweet by @JasonLaCanfora, “KCPD Officer Darin (sic) Snapp confirms GM Scott Pioli and Coach Romeo Crennel were outside team facility at the time Chiefs player killed himself.”

Further, according to LaCanfora, the KCPD said Jovan thanked both men before taking his life, and that Pioli and Crennel did not feel threatened by him.

In May 2009, Jovan Belcher signed as a rookie free agent with the Chiefs. He was a squad player for the AFC West team for four years. As a linebacker in 59 professional games (including 44 starts), Belcher recorded 287 tackles, 1 sack and 1 forced fumble.

In 2009, as a rookie, he led the team with 17 special teams tackles. Belcher had been the Chiefs starting inside linebacker for the last two seasons after going undrafted in 2009. When this tragedy happened, the Chiefs were making preparations to host the Carolina Panthers Sunday at Arrowhead. That game is scheduled for noon CT. The news of Belcher’s untimely demise by first taking his girlfriend’s life and then turning the gun on himself at the Arrowhead Stadium must have undoubtedly stunned the Kansas City Chiefs and the rest of the NFL. It must be difficult for all involved to come to terms with the loss, both personally and professionally.

While any such incident would be devastating, what is puzzling is the motive for this apparent senseless murder-suicide. From a study of Belcher’s background it is apparent the Chiefs linebacker did not have any history of trouble with the law. For that matter, neither did he have any problems with his team.

Even if he had, he would at least have confided about it with his close friends. He was basically seen as a good kid who loved playing his game. Apparently, he recently even had a child with his girlfriend. What is really sad, even irresponsible, is that he did not once think of the child, who he now leaves behind as an orphan.

For the Chiefs, this tragedy could not have come at a worst time. This season has been a real disaster for them, as they were expected to vie for the AFC West title. But they are just 1-10. This season the team had to deal with devastating injuries, led the league in turnovers, and could not settle on a quarterback. To top it off, the Chiefs are facing massive fan revolt and disruption.

There have been vociferous calls made over the past few weeks for the removal of Pioli and Crennel. Things have reached such a stage that Crennel stepped down as defensive coordinator. Crennel had been both head coach and defensive coordinator since December of 2011. A fan group on Twitter, “Save Our Chiefs,” recently hit 80,000 followers, which is roughly 17,000 more than the crowds announced at a recent game.