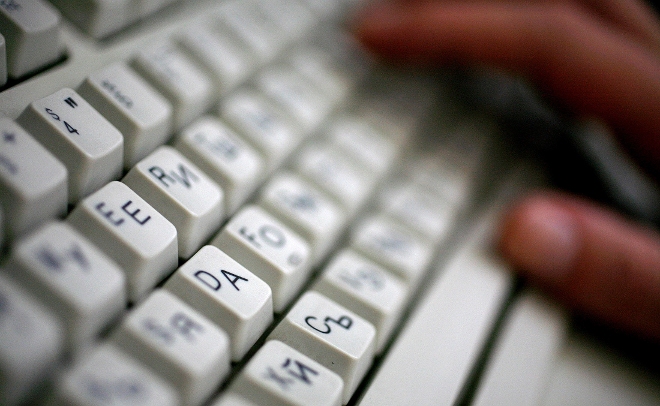 A 32-year-old man has been arrested by police in Bristol in connection with threats made on Twitter. He is suspected of offences against two women, who reported the allegations on 25 and 29 July.

His arrest is part of an ongoing investigation into abuse on the micro-blogging website. Prominent female journalists, MP Stella Creasy, historian Mary Beard and a feminist campaigner have all recently been targeted by so-called trolls.