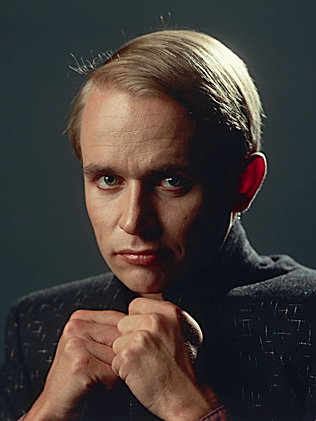 Musician Greg Ham, 58, of Australian band Men at Work, has been found dead in his home in north Melbourne, Australia.

Ham was a saxophonist, keyboardist, singer and flautist for the band, famously playing the flute solo on the band’s 1981 hit “Down Under,” which was their single that gave them the honor of being the only Australian artists to ever simultaneously have a #1 album and #1 single in the United States. Ham also played the saxophone solo on the band’s other 1981 hit “Who Can It Be Now.” The group won the Best New Artist Grammy in 1983.

Ham’s body had been found by two friends who became concerned after not hearing from him for a week. One of the two friends went to his house to check on Ham but there was no answer at the door, so he went and got the other friend. They found his body in the front of the house.

Several “unexplained circumstances” are surrounding the 58-year-old musician’s death but Detective Senior Sergeant Shane O’Connell said he could not go into detail. Also, they could not confirm the identity of Ham, who must be identified by relatives who were yet be notified.

Ham was known to live at his house alone but a “close neighbor” Linda Phypers said that he had moved into the street fairly recently, a few months ago and though he mostly kept to himself, they had apparently attended a barbecue recently.

A post-mortem examination will be done to determine the cause of death, though forensic detectives were already on the scene and pathologists later joined them.

May His Soul Rest in Peace…