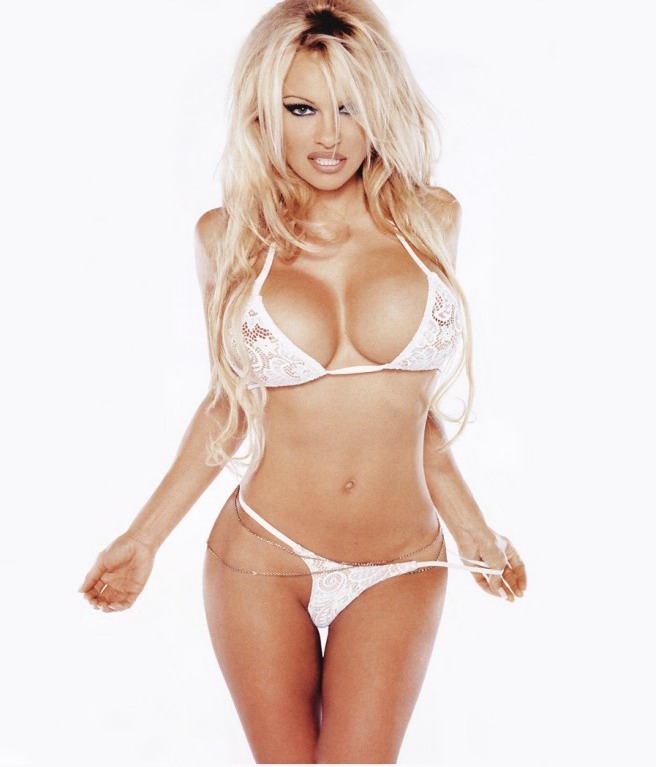 Pamela Anderson may be 46 years old, but the “Baywatch” babe still made quite the splash as she frolicked under the sun in a hot pink two-piece during a day in Hawaii with former husband Rick Salomon. The couple, who were briefly married between 2007 and 2008 before having their union annulled, looked to be in friendly spirits as they paraded their impressive beach bods along the shore.