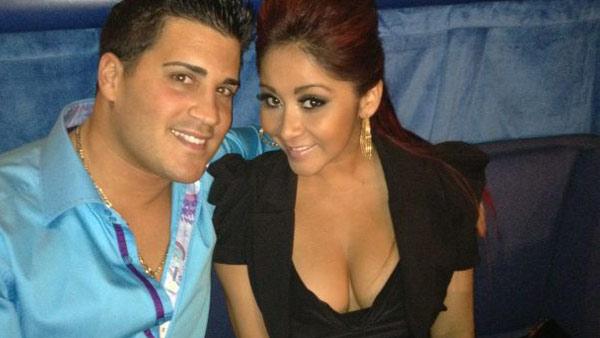 Just as we’re still trying to get used to the idea that Snooki is pregnant, along comes news that the Jersey Shore star is…getting married! The 24-year-old reality star and her boyfriend (and father of her unborn child), Jionni LaValle, are engaged.

LaValle told me in January that the pint-size GTLer had been trying on $500,000 engagement rings.

“Jionni made me take it off,” Snooki admitted. “He was like, ‘Don’t even think about it.’ It was like this big and sparkly and amazing ring. I just want a big one.”

Snooki and JWoww, who are currently filming their spinoff about getting an apartment together in Jersey City, have also said they’d like to have a double wedding…maybe. “But I feel like we’d be bridezillas and be like, ‘It’s my time now—not yours!’ ” Snooki said.