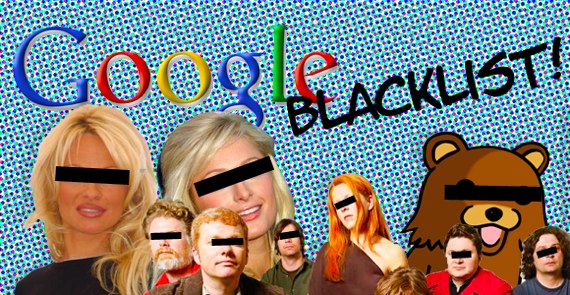 One year ago this month, the UK government decided it would hold ISP’s responsible for filtering so-called “adult” internet content to appease a Christian charity.

UK ISPs have now come out publicly against default internet filtering of adult content, telling a government consultation that proposals to block content are neither necessary nor effective.

Last week, following an official consultation on parental internet controls, an anti-porn petition spearheaded by Conservative MP Claire Perry and popularized by the Daily Mail was marched up Downing Street and thrust into the waiting hands of British Prime Minister David Cameron. After a campaign by BiNet USA and bisexuals worldwide, Google has removed “bisexual” from its list of banned words.

Unfortunately, Google still bans over a hundred other terms, some of which are clinical sexual anatomy terms and sexual slang – and names of people (like me).

Why we tape over our laptop cams


Seven rent-to-own companies and a software maker are settling charges with the Federal Trade Commission that rental computers illegally used spyware that took “pictures of children, individuals not fully clothed, and couples engaged in sexual activities.”