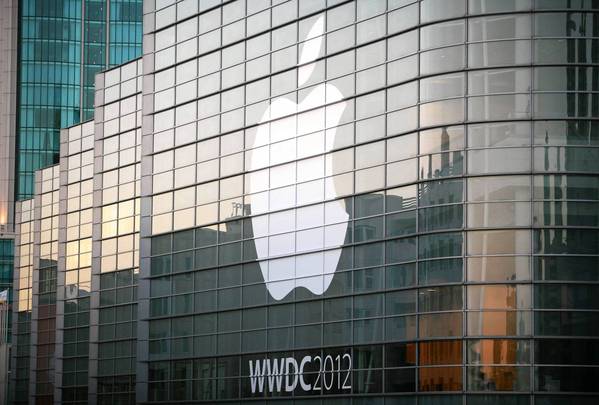 Samsung counsel Katrina Howard has opened the second week of hearings on the patent dispute between Apple and Samsung in Australia by accusing Apple’s lawyers of covertly meeting with experts, in order to change their minds on evidence already provided to the court.

An expert report on the three 3G patents that Samsung claims Apple infringed upon in the iPhone 4, iPhone 4S and iPad 2 was finalised on 1 August. However, Howard today told the court that at 10pm AEST last night, Samsung was served with a “joint errata expert report” seeking to change the views that two of the experts originally expressed.

Howard said that Samsung was aware of Apple lawyers meeting with at least one of the experts to change his mind, although two ultimately revised their views.

“Apple’s lawyers convened a meeting, and the expert was asked to reconsider his views,” Samsung’s Howard told Justice Annabelle Bennett.

Howard said that the errata report should not have been filed last night — and that if two of the experts have changed their views since the original report was filed, they should testify as to why.

“If the experts want to change or qualify the report, this should be subject to sworn evidence … explaining how and why they came to change their opinion,” she said.

“We should be permitted to cross-examine them on how they came to change.”

Howard said that Apple’s interference would affect what the court is referring to as the “hot-tub” process, whereby the experts are brought to court together to give evidence and be cross-examined at the same time. The practice is designed to allow the judge to compare and contrast the views of different experts at the same time.

“Lawyers should not interfere in the process of the expert report,” Howard said. “It affects the integrity of the hot-tub process.”

Bennett disagreed, saying that Samsung could cross-examine the witnesses about their changes of opinion during the hot-tub process.

“The course that I propose to adopt is that I receive the joint report, and whatever changes there are … that are not formally agreed, we will deal with those when the experts get in the witness box,” she said.

Apple counsel Steven Burley played down the controversy, stating that the two-page errata report only made two minor changes to the original report.

Howard took Bennett through a number of affidavits provided by experts in 3G technology this morning, explaining how exactly the iPhone 4, iPhone 4S and iPad 2 infringe on three of Samsung’s 3G patents.