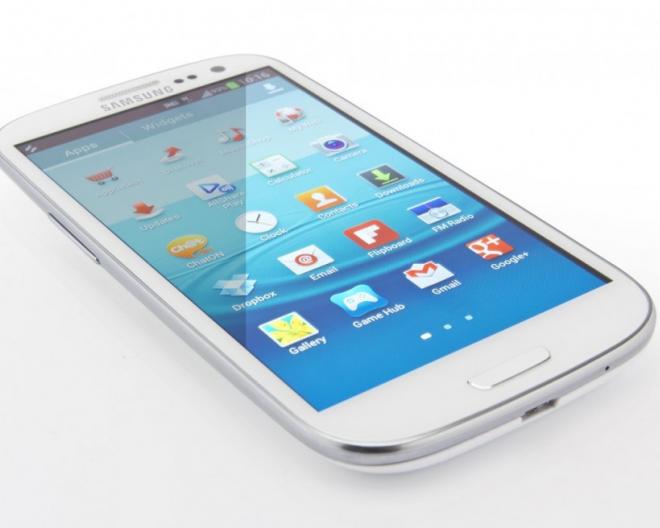 According to latest reports, the upcoming version of the flagship smartphone is likely to be launched in February next year, complete with Samsung’s Exynos 5450 chipset with a quad-core Cortex-A15 processor and a 13MP camera. The news came from GSMArena, which said the rumor about the Galaxy S4 featuring a 13MP camera seemed plausible.

“We’ve heard that the Galaxy Note II was supposed to have a 13MP shooter, but in the end Samsung went with the old 8MP because Sony couldn’t make enough sensors (and it had already made a deal with LG for the Optimus G). Plus, Samsung can’t have three consecutive generations of Galaxy S phones using the same camera,” said the report.

Given that the camera of the existing Galaxy S3 leaves a lot to be desired and is also apparently topped by the iPhone 5 and the Nokia Lumia 920, Samsung is very likely to do something special with the camera feature on its net flagship smartphone iteration. In terms of the Exynos 5450 chipset, the quad-core version of the 5250 chipset that powers the Nexus 10 tablet, the report cast doubts on it.

“We’re still very skeptical of that – four Cortex-A15 cores at 2GHz will make minced meat of current mobile chipsets, but will probably also suck a battery dry in record time,” the report added. As far as the release date is concerned, SlashGear reported that the Galaxy S4 might be launched in late February. Some earlier reports also suggested that the device could be released in the second quarter of 2013.

However, all these chit-chat about the February release date for the Galaxy S4 should be taken with a grain of salt as Samsung reportedly said couple of months back that rumors about the February launch for the device were “not true.”

Last week, reports surfaced online saying that the South Korean tech giant was preparing a 4.99-inch Full HD Super AMOLED screen (441 ppi) to be showcased at the annual Consumer Electronics Convention (CES) in January 2013, a display that is likely to be featured in Samsung Galaxy S4. With the rumored February release of the Galaxy S4 in mind, the upcoming edition of the Mobile World Congress (MWC) in late February next year seems to be an ideal platform. However, considering earlier releases – the Galaxy S2 in March and the Galaxy S3 in April, the final launch of the S4 could also be delayed till the second quarter of 2013.