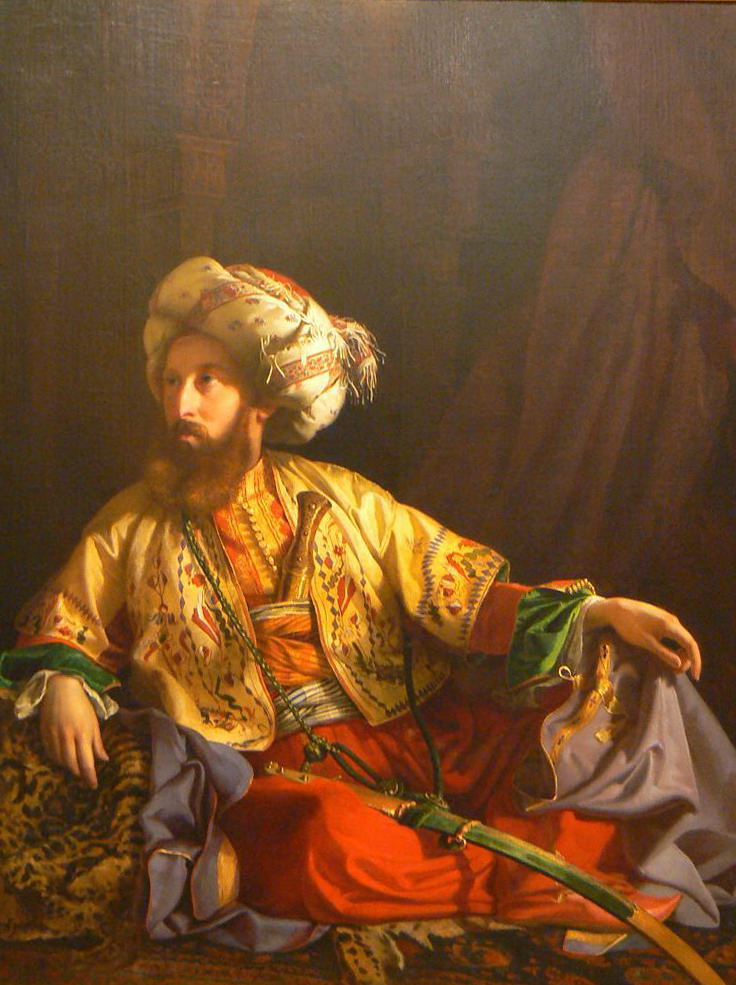 Later this month a team of Hungarian researchers will publish a report on Search For The Sultan’s Heart. But why has this become such an important historical riddle to solve?

The French statesman Cardinal Richelieu described it as “the battle that saved civilisation” – the siege of the Hungarian castle of Sziget, 447 years ago, almost to the day. The Muslim Turks finally took the town in September 1566, but sustained such losses, including the death of their leader, Sultan Suleiman the Magnificent, that they did not threaten Vienna again for 120 years.

“When Hungarians walk through the grounds of the castle in Szigetvar they imagine they are walking through a Hungarian castle. But of course, that is not true,” says Norbert Pap, Professor of Geography at the University of Pecs, as we stroll along the beautifully restored brick ramparts. Prof Pap and his team of researchers have been combing through each. Their results will be made public on 20 September.

Permission has now been granted for a new dig – at the one site Prof Pap does not take me to. “This is not just about Suleiman’s heart, but about reconstructing each layer of the history and geography of the past 400 years – we have already discovered a lot,” he teases.