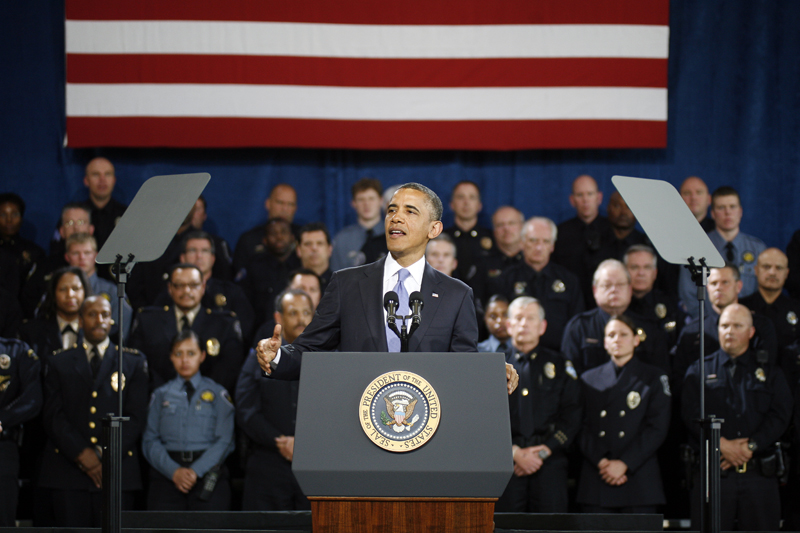 Members of Congress are on summer vacation, ignoring their 15 percent approval rating like students who flunked remedial math might ignore their report card. If House Speaker John Boehner and Senate Majority Leader Harry Reid wanted to boost public approval of Congress, they would urge the president to call a special session so they could vote on military action against Syria.

Instead, Boehner is playing politics with the debt ceiling and issuing milquetoast statements urging “meaningful consultation with members of Congress” on Syria, according to Roll Call.

Meanwhile, President Barack Obama continues to make a mockery of campaign promises delivered to the American people before being elected president in 2008, this time on the subject of foreign intervention. “The president does not have power under the Constitution to unilaterally authorize a military attack in a situation that does not involve stopping an actual or imminent threat,” Obama told the Boston Globe in 2007. Apparently, when it comes to attacking Syria, Obama no longer believes his own words.

This column is not about the pros and cons of taking action in Syria; it’s about the lack of congressional oversight on a constitutionally questionable action by the president. There are solid points to both sides of the debate on Syria – except that there is no debate, at least not on Capitol Hill. After all, it’s summertime; senators and representatives are off having their picnics and barbecues as American troops await orders from the president.

And members of Congress probably like it that they aren’t in Washington at such an important time; being away now will allow them to return later and play Monday morning quarterbacks with all manner of should haves, could haves and would haves.