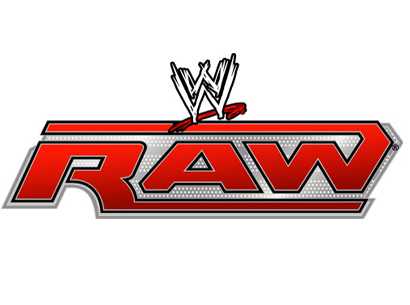 Today, The Rock confirmed that he will be at Raw on March 5th in John Cena’s hometown of Boston, Massachusetts.

The Rock also made sure to insult his WM 28 opponent John Cena by including this hashtag: “Like Home Away From Home.” The Rock is now scheduled to make appear on 3 episodes of Raw prior to WrestleMania 28. Here are the dates:

Don’t forget to watch The Rock back in action.