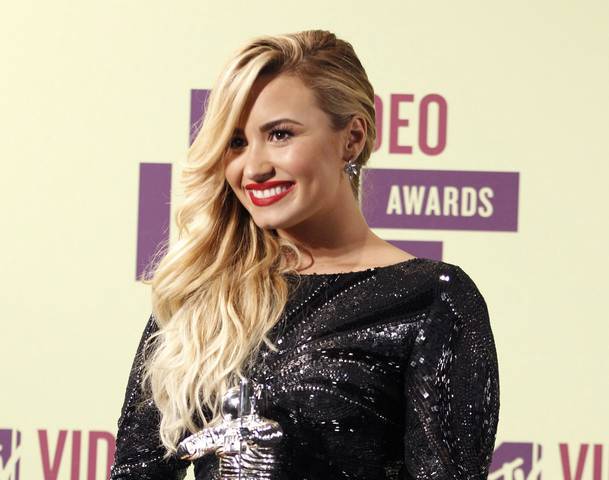 On Thursday the “The X Factor” reveals the 12 finalists in a special two hour episode. Each of the mentors will save twoacts, have two acts sing for their lives, and eliminate one act in order to pare the 16 down to 12. It was an odd and confusing night with every one of the acts singing slow songs and some of them making a slow song even slower.

The performance audio was better tonight but it sometimes sounded like they were screaming and the crowd mic was definitely too loud. The first results were from Demi Lovato and the young adults. The first singer in the top 12 was Jennel Garcia. Paige Thomas joined her but Cece Frey and Willie Jones had to sing for their lives.

Singing first LA said Cece performed “Out Here on My Own” from the movie “Fame”. LA said Cece saived herself, Britney said she gave a powerful performance, and Simon questioned why she didn’t give that performance the first night. Willie Jones performed “You Don’t Know Me”. LA called Willie unique, Britney said he definitely stood out and had a unique quality, and Simon wished they could capture what they had seen at the first audition.

Demi chose to send Willie home and saved Cece for the top 12.

Next up was LA Reid and the over 25 group. Before giving his decisions LA admitted that he made a mistake and gave Jason the wrong song. LA saved Vino Alan and Tate Stevens leaving David Correy and Jason Brock to sing for their lives. David Correy sang “Since You’ve Been Gone”. Britney said David blew her away, Demi didn’t like it saying it felt like screaming, and Simon thought it was a good song choice but a little melodramatic.

Jason Brock sang “One Moment in Time”. Britney said Jason turned her into a fan, Demi said there was something genuine about Jason, and Simon felt he was being asked to choose between two horses who came in last in the race; but did believe that Jason’s performance was better than the previous night.

LA chose to save Jason and send David Correy home. Diamond performed “Sorry Seems to Be the Hardest Word”. LA said Diamond gave him goose bumps; adding she was a sensational vocalist and had a future in the music business. Demi called Diamond really interesting. Simon said that it wasn’t right that one of them had to go home.

Britney chose to send Diamond home and save Arin.

Last up were the groups. Simon chose to save Emblem3 and Lyric145 but Sister C and the group 1432 would have to sing for their lives. First up was Sister C. LA said they made the right song choice; adding he would like to see them hang around because there was a gap for them in the music business. Britney said that she was pleasantly surprised. Demi said their voices sounded phenomenal and it would be a mistake to send them home. Demi said the girls were very talented and couldn’t wait to send them down the road.

The five girls of 1432 sang the Demi Lovato song “Skyscraper”. LA said the girls did him proud. Britney said they made her a believer. Demi pretended not to know who recorded the song and then said that the girls performed it better than the original singer. When Mario asked Simon who he wanted to send home, Simon wanted to turn it positive and announce who he wanted to save but could not. Simon chose to send Sister C home and save 1432 but added that they had made a big mistake with the group’s name. Simon opened it up to the public for them to choose a new name for the group.