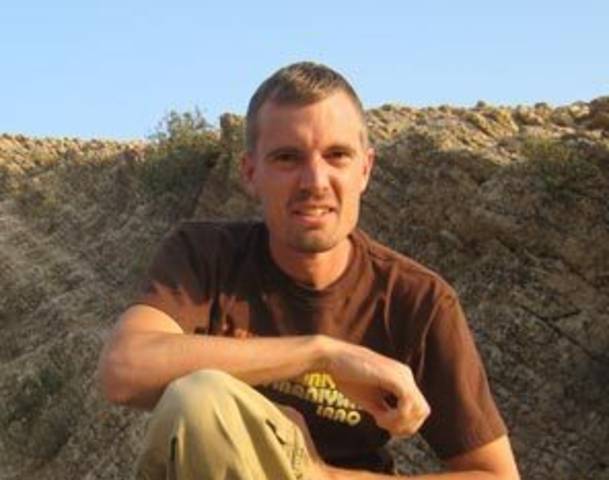 SULAIMANIYAH, Iraq — Chaos erupted in a classroom in Iraq Thursday after two gunshots rang out leaving a teacher from Washington state the victim of a murder-suicide at a Christian school, according to The Seattle Times.

The case brings much speculation as to what could have spurred such violence by the student when a friendly debate was the only thing noted before the incident occurred.

During a friendly classroom disagreement the student pulled a gun out and shot his teacher dead. Students began running out of the classroom in terror and some fainted out of fear. One of the students who ran out of the building heard a second shot and found out later it was the student gunman giving him a lethal self-inflicted gunshot wound.

The teacher, identified as Jeremiah Small, was 33 at the time of his death. Mr. Small, from a small town in Washington State named Cosmopolis, taught at the private school in Sulaimaniyah, Iraq since 2006, according to his family.

Authorities reported the gunman’s identity as Biyar Sarwar, he was 18.

Reportedly it started over a sports lecture as Mr. Small engaged his students in a friendly debate in their gym class. Kurdish authorities said the young adult shot “his friend” before he shot himself. Sarwar was transported to a local hospital where he later died.

Mr. Small came from a family where he resided as the oldest brother of seven. He visited his family in the small Gray’s Harbor County, Wash. town a couple of times a year. Mattaniah Small, 30, one of the teacher’s younger brothers, said his sibling was a devout Christian and dedicated instructor of the Kurdish students.

“Every time he left, it was a little bit of, ‘Don’t know if we’ll see you again, but here’s to hoping,’ ” Mattaniah Small recalled Thursday.

The difficult part about this horrific incident is that–first, it was in a Christian school–second, when the disagreement with the other students broke out, both Small and Sarwar were on the same side of the debate.