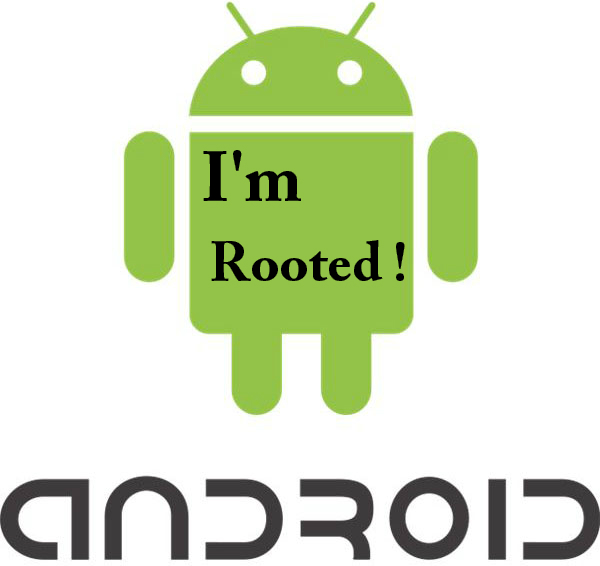 At its most basic, “rooting” is the term widely used among computer and cell phone technicians alike to refer to the process by which one gains access to the administrative commands and functions of an operating system.

If you’re thinking, “Hey that’s no help, I’m still confused,” that’s normal. Even a simple definition of rooting seems complex at first. What it means when you root an Android phone, is that you give yourself, rather than Sprint/Verizon/T-Mobile/AT&T’s software, the permission to act like the administrator of the phone. There are a ton of reasons why people want to do this–the biggest being either to install an updated version of the operating system, or to save battery life. The two more often than not go hand-in-hand.

There are other benefits of rooting, as well. When you gain access to administrative phone functions, it is simpler to freeze system processes that drain battery life. “V-Cast Music?” Verizon users probably have “Google Music” downloaded, or find the stock music player works just as well. “Sprint NFL Zone?” Thanks, Sprint, but I’m a 24-year-old female. I appreciate the thoughtfulness of this app, but I don’t need it sucking up my battery life. Among the smartphone geek crowd, applications like these are referred to as “bloatware:” they do nothing but bloat the software by existing as unnecessary applications.

Having a rooted Android phone is also beneficial because there are several Android applications which are extremely useful and also require root menu access. “Titanium Backup” is my personal favorite of these. It allows you to back up all your applications with their data on a regular basis, so that if you do install a new version of the operating system, or if you have to factory reset your phone, you don’t have to go back and start Angry Birds all over again from Level 1. (And trust me, I’ve been there. I’ve felt that pain.) Other applications allow you to uninstall bloatware entirely, and so on, and so forth, from basic functions to extremely technical on a level that even I fail to entirely understand.