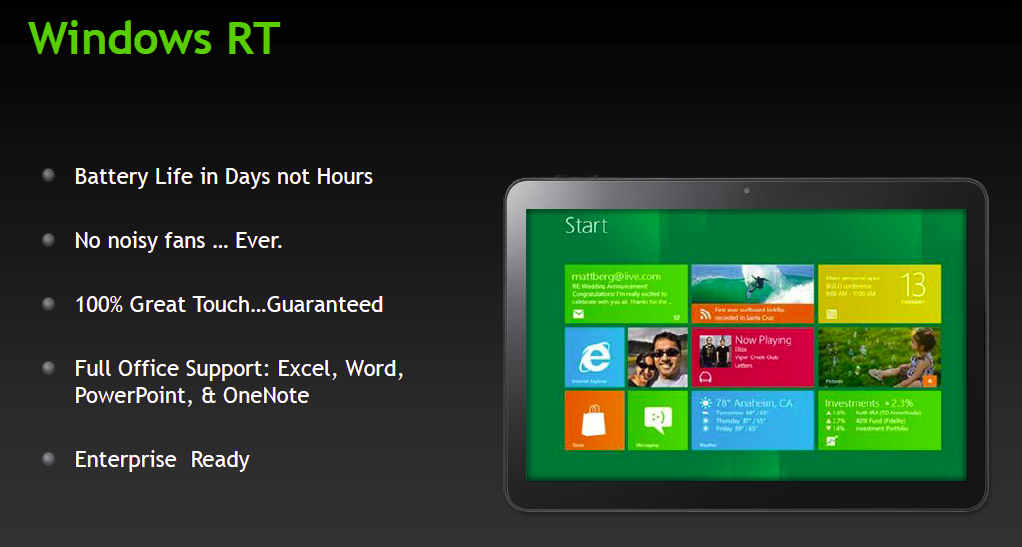 Now, the mystery is partly resolved. In an update to its support lifecycle page, Microsoft has officially declared that it will support its initial Surface release for four years. That is, not coincidentally, long enough for a determined undergraduate to get through a conventional university degree program. Normally, Microsoft supports consumer and business versions of Windows for five years (the so-called mainstream support phase) with business versions getting an additional five years of extended support.

Because Surface with Windows RT is a hardware-software combo, it plays by a different set of rules, apparently. Microsoft has decreed that its Mainstream Support End Date will be April 11, 2017, which is nearly 4-1/2 years after the product’s initial release date. Because this device is considered a consumer device, there’s no Extended Support End Date.

That means that anyone who buys a Surface with Windows RT can expect security fixes and other updates to Windows RT and the included Office Home and Student 2013 software until at least April 2017. And there’s ample precedent for Microsoft to extend that end date.

That support schedule, while a trifle skimpy by Redmond’s normal standards, is downright generous compared to tablet rivals. Apple’s original iPad, released in early 2010, no longer qualifies for iOS updates, security or otherwise, and it’s barely 2-1/2 years old. Similarly, anyone who buys a Google Nexus 10 has no idea how long it will receive updates. The same is true for tablets from Google’s many Android partners, including Samsung. Given Google’s track record with orphaned Android devices, it’s hard to believe these devices will be supported for more than a couple years.

Likewise, both Amazon’s Kindle and Barnes & Noble’s Nook are in uncharted territory in terms of support.

Surface isn’t the only Windows RT device, of course. A handful of OEM partners, including Dell, Acer, and Samsung, are (or soon will be) shipping devices with Windows RT. So far, Microsoft’s support lifecycle page is mum on their expected support dates. As of today, the official Windows RT Product Support Lifecycle Policy FAQ simply says: