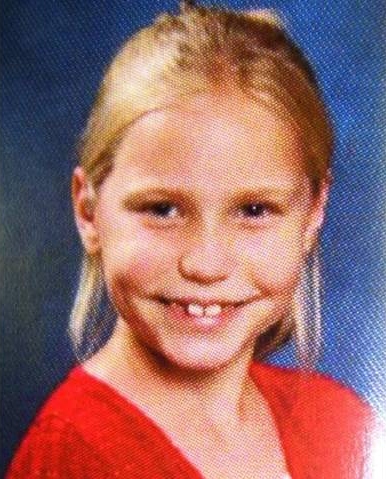 9-year-old Savannah Hardin died after being forced to run as punishment for eating candy. She had lied to her grandmother about eating a candy bar on the school bus. The grandmother and stepmother of a nine-year-old US girl have been charged with murder after allegedly forcing the youngster to run for three hours without stopping, authorities said.

Authorities say she was punished to run around the house for three hours without stopping on Friday, Feb 17. After running the child was severely dehydrated and had a seizure. A call was made to 911 by her step mother to report that her stepdaughter was having seizures and was unresponsive. Savannah was taken first to a hospital in Gadsden and then airlifted to Children’s Hospital in Birmingham. Savannah Hardin died Monday after she was taken off the ventilator .Apparently Savannah had a bladder condition that would have been exacerbated by the offending candy bar,

The preliminary reports show she was severely dehydrated and her 65-pound frame was in a condition similar to a marathon runner without water. She also had low sodium levels.

Savannah Hardin was a third-grader at Carlisle Elementary School. Superintendent Alan Cosby said her desk had been turned into a makeshift memorial. The fellow students can write notes and leave mementos that will be delivered to her father, said Alan Cosby, superintendent of the Etowah County Schools.