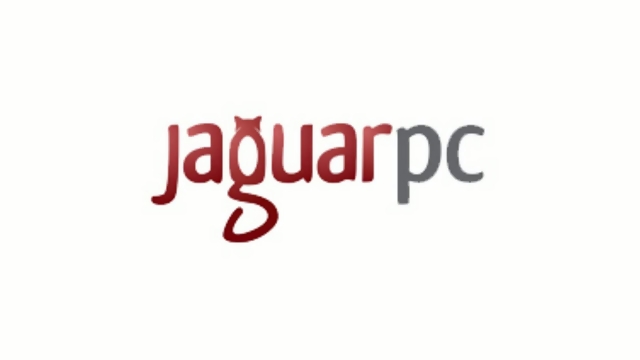 Jaguar Technologies, LLC Hosting provides high-quality Internet hosting solutions to small and medium-sized businesses, government agencies, prominent individuals and non-profit organizations worldwide. We have been in the hosting business since 1998 where our brand “JaguarPC” was created. So this is Jaguar PC and here are the reviews of their disgusting Services.

I don’t know what the heck has happened to jaguar PC. A year back, their services were good but know they are ridiculous. I have a Windows VPS and it has been a nightmare! My VPS is down almost every other week. Response time is 12 hours average. Level 1, Level 2 and phone support is worthless other than giving you a BS “sorry I will forward your ticket to Level 3” response. Then be ready to wait!

There staff has been quoted on their support forums as saying that they are “phasing out Windows VPS services in the future to focus again on Linux services”. Yet they continue to advertise their Windows VPS on their site and sucker new clients in with statements like “JaguarPC uses industry-leading software and the most powerful hardware nodes to provide the industry’s best VPS hosting for Windows…”.

Seriously? That couldn’t be more dishonest and insulting as a current client who gets craptastic service and support! When I confronted them about why are they still selling a product that they can’t AND don’t want to support (and have admitted that they are phasing out), my posts on their forum were DELETED!

I’m not usually one who runs out and post bad reviews. But they’ve forced me to share my negative experience due to their dishonest sales tactics and censorship. I would recommend that anyone looking for good hosting services should run far, far away from Jaguar PC!

I have been with Jag for over 10 years. For startup hosting it is good a cheap, but for crucial hosting and managed services it is quite frustrating. Their support answers 1 to 2 times per day if lucky and their knowledge seems to be that of entry level support. So if you get an answer it will be one that has nothing to do with your questions and then you need to wait another 24 hours to get a response form the restructuring of your sentences so they may be able to understand.

I had a managed VPS compromised and they said the best thing to do is to move to a new VPS and start fresh, so I said let’s do it, it’s been 6 weeks and they say they don’t know when they will get a new VPS to move it to. I have offered solutions and they just ignore. Really unbelievable. I think they either are covering up something or the support team doesn’t want to deal with it, so they answer with anything to pass it off to the next support person when you reply. Either way, after 10 years I have to move on as I am still down after 6 weeks and they still can;t tell me when or if they will get another server to move it to.

There are hundreds of their users who are complaining against them and still they don’t even bother to answer the raised questions. My own experience with Jaguar Pc was very frustrating. I had their VPS and Shared Hosting too. Both were ridiculous. They used to process a ticket with a minimum time of 4-5 hours which was too much. Also they had their server down for three weeks due to which I lost a large amount of money. Because of their bull shit services I moved to another good hosting provider which is a thousand times better than Jaguar PC.

You can read their reviews on several websites like www.webhostingreviews.com etc. Everywhere you’re going to find the same thing that DON’T GO FOR JAGUAR PC SERVICES.