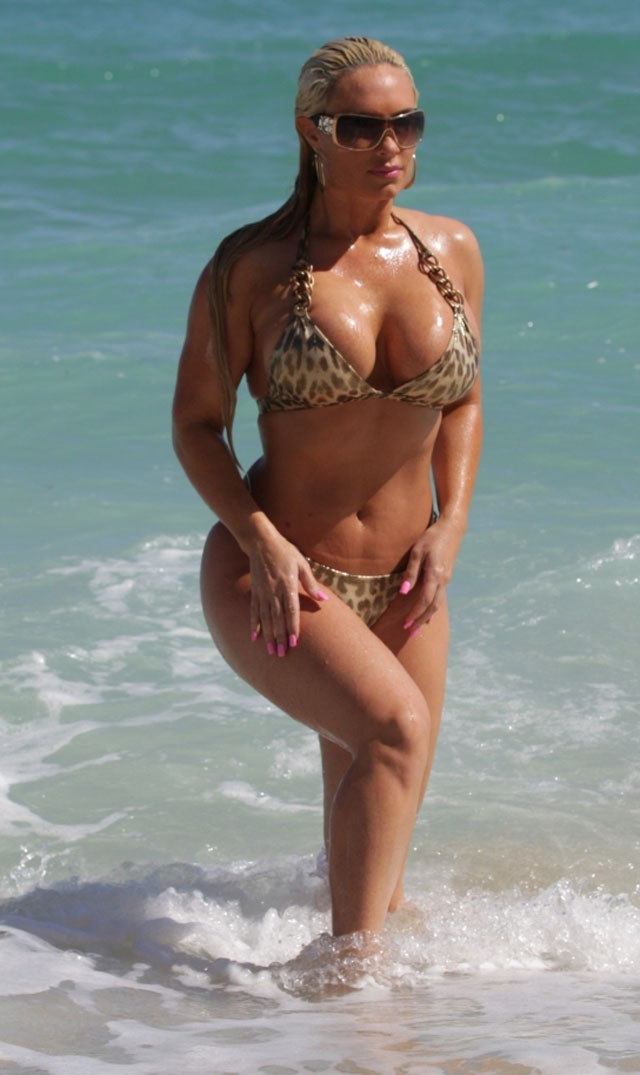 Ice T and his blonde bride Coco of 11 years revealed their secret to a loving, long-term relationship, and even shared some dating tips for all the single men and women out there as well!

You two are so in love after all these years. What’s your secret?

What would be the surprise to know about you two?

Ice: I think we’ve already surprised everybody. I think the fact that I was a gangbanger, Coco flung around on a stripper pole a while back, that’s what they thought and now they see we’re pretty normal.

Ice, what tips would you have for bachelors out there to land a great girl like Coco?

Ice: Get your shit together. … When I say get yourself together, I mean not only financially but mentally. You don’t wanna be a guy that nags and drives a chick crazy. You wanna be a mellow, good guy if you want a good girl, and the same goes for woman. Stop worrying about what’s so wrong with the guys and take a good look at yourself. You’re going to get what you give. … I think people have unjustifiable egos and you got the guy that’s got no job, out of shape, he’s not together but he wants some supermodel. And you got the girl that’s not really taking care of herself, she’s all fu***** up and wants some handsome rich man. And nah, not gonna happen (laughs). Step your game up and you’ll get your equal usually.

Where else can we spot you two?

Ice: This season, Coco does a little cameo on Law and Order.
Coco: My third cameo, I pop up again.

Ice adds: Just make sure everyone tunes in on February 19th [to Ice Loves Coco]. Tell them to watch it backwards and out of sequence. Since it is based on a reality, you wanna see it in order so you know what happened before, and also if you haven’t seen the show, try to catch up and watch last season.