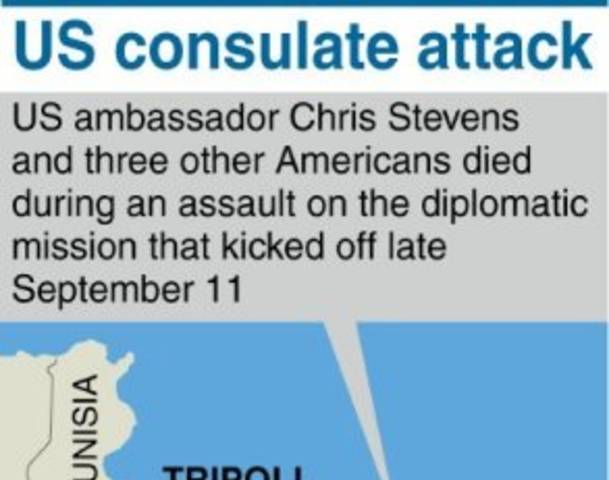 The US has announced that it will be extending its present closures of at least two dozen diplomatic missions, citing the increased possibility of a terrorist attack.

The closures of the 21 embassies and consulates across the Middle East and North Africa were followed by a travel alert to US citizens from the US State Department, which warned of a possible terrorist attack, urging Americans to be vigilant. While the travel alert itself did not specify the kind of terrorist threat, sources said that it was possible that an attack on public transport could be launched. The State Department said that “the potential for terrorists to attack public transportation systems and other tourist infrastructure,” adding that the alert would expire at the end of the month. Consequently, Interpol issued a global security alert Saturday, saying that there were chances of a terrorist attack in light of a string of prison breaks across the Middle East and Asia in which known militants and prisoners with links to al-Qaida escaped by the hundreds.

Numerous embassies and consulates, such as those in Egypt, Jordan and Saudi Arabia remained closed Sunday, a working day in the Middle East, with the State Department saying that the extension of this was a precautionary measure, but added that its diplomatic missions in Algeria, Afghanistan and Iraq would reopen Monday.

In a statement, the State Department said, “Current information suggests that al-Qaida and affiliated organizations continue to plan terrorist attacks both in the region and beyond, and that they may focus efforts to conduct attacks in the period between now and the end of August.”

Furthermore, US officials said that the possible attacks coincided with the end of the Muslim holy month of Ramadan, which is expected to draw to a close this week. It has also been reported that senior State Department officials had said that there was a possible plot against one of the US embassies, something which happened last year when the US consulate in Benghazi, Libya, was stormed by militants. US Ambassador Christopher Stevens, along with three others, were killed.

But it has not only been the US that had been on high alert. The United Kingdom also shut down its mission in Yemen. The UK’s Foreign Office also issued a travel warning, saying that there was “a high threat from terrorism throughout Yemen” and “a very high threat of kidnap from armed tribes, criminals and terrorists.”