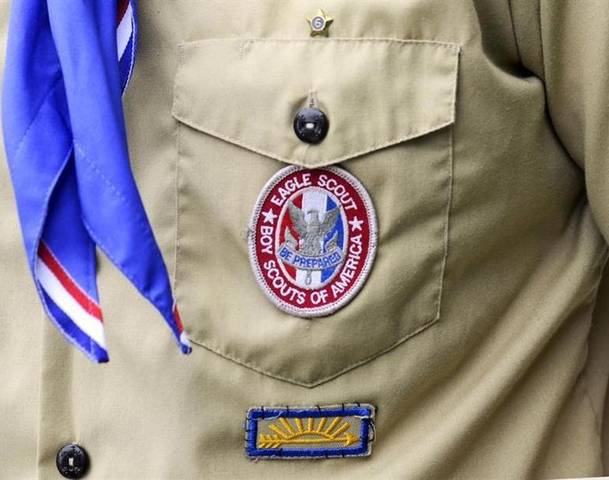 President Barack Obama said that discrimination of any kind is unacceptable and that gays should also be allowed in Boy Scouts while women should not be denied combat roles in the military.

Obama’s comments came in support of the proposals received by American institutions to put an end to the long held exclusions. Obama’s backing for gay rights is not something new. A good part of his re-election campaign had been revolving around marriage equality and now he has voiced his belief that similar equality should be given to gay members in Boy Scouts as well.

“My attitude is that gays and lesbians should have access and opportunity the same way everybody else does in every institution and walk of life,” Obama said. “The Scouts are a great institution that are promoting young people and exposing them to opportunities and leadership that will serve people for the rest of their lives. And I think nobody should be barred from that.”

The Boy Scouts reaffirmed its no-gay policy just seven months ago, but said it’s considering a change in its stance by opening up their membership.

The Americans’ attitude towards gays and lesbians is changing as more and more people and institutions are accepting them as normal individuals who can perform all those things any straight person can do.

Obama also stressed on allowing women to be a part of front-line combat jobs, insisting that since women already have been playing important roles elsewhere then why not in military. “When they’re in theater in places like Iraq and Afghanistan, they are vulnerable,” he said. “They are wounded, and they’ve been killed. And they have carried out their jobs with extraordinary patriotism and distinction.”

The president said that he has met some extraordinary women in uniforms who can do everything that a man can. “You put a 50-pound pack on her, and she can do things that you or me would keel over doing. And so the truth is that women are serving. They are taking great risks. What we should not do is somehow prevent them from advancing in an institution that we all revere.”

The policy change will now open as much as 230,000 positions for women that had been previously given to men.