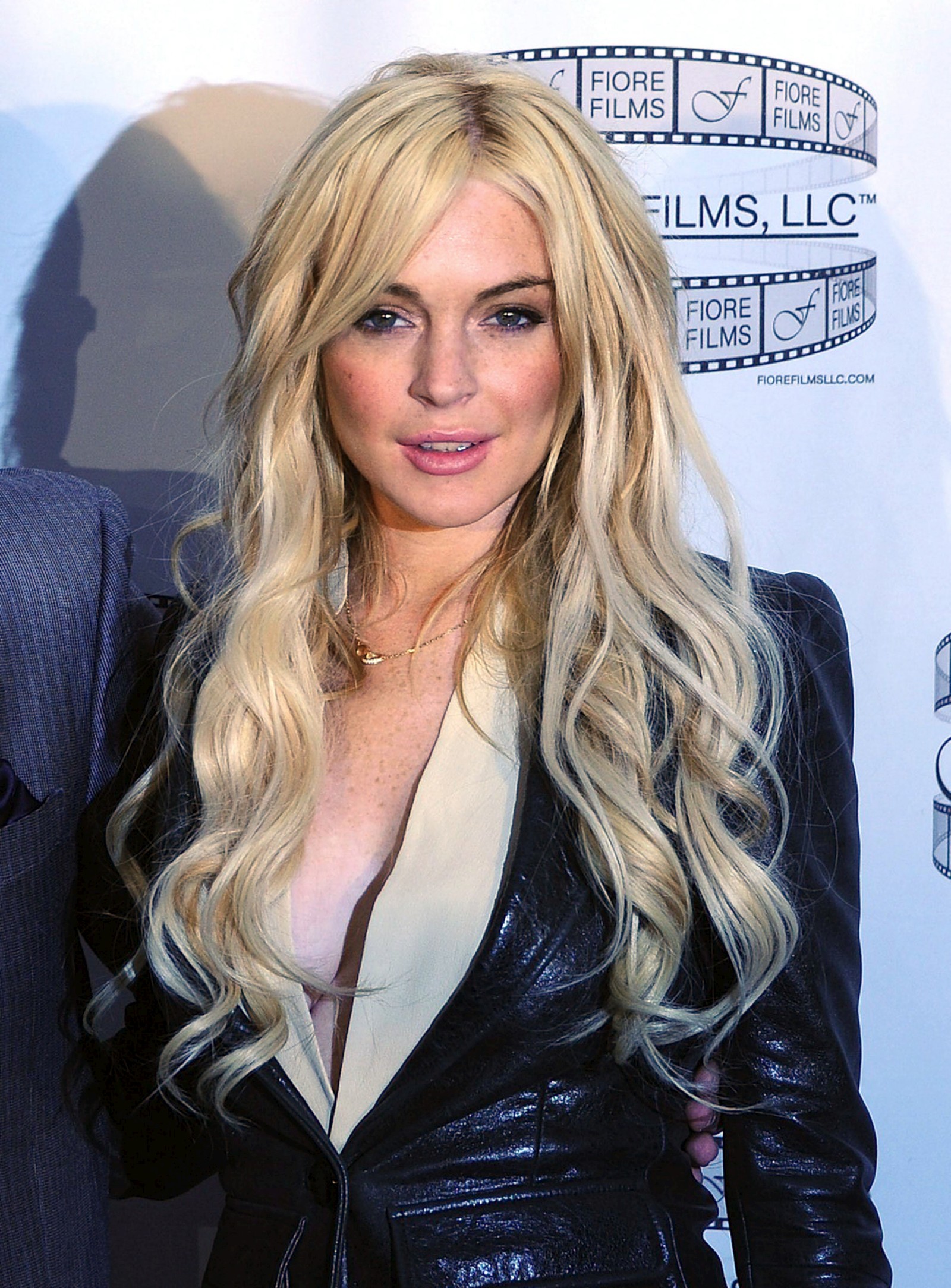 Troubled actress Lindsay Lohan was recently set free from her probation and the actress celebrated the occasion with family and friends.

Lindsay Lohan can finally breathe a sigh of relief, as the actress has been cleared of her long-standing probation, which was now clearly weighing her down. The starlet was at the courtroom a few days back to hear the decision regarding her probation and when it was announced by the judge, she looked very happy and relieved.

Lindsay Lohan was taken off probation from her 2007 Beverly Hills DUI case on Thursday and on the very same day, celebrated the occasion with her family and friends. It was expected from Lohan that she would party like crazy after getting off the hook, but it turned out that she celebrated it in an intimate and low-key gathering. The celebration included her family, close friends, agents, managers and attorneys. The celebratory dinner took place at the West Hollywood celebrity hot spot, Chateau Marmont.

“It was a get-together to say thank you to everyone who supported her through this whole thing,” Lindsay’s rep., Steve Honig said. “It was a quiet party — not a rowdy night as some people might make it out to seem.”

According to details, the probation hearting took place on Thursday. After hearing the announcement, Lohan mouthed, “Oh my God!” adding, “I just want to say thank you for being fair. It’s really opened a lot of doors for me, so I really appreciate it.”

The judge for the case was Stephanie Sautner, who told Lohan that she would not be giving the actress a lecture on this happy occasion, but she did make it a point to remind her that she would remain on informal probation till 2014 for the necklace theft case. Lindsay Lohan was charged for stealing a necklace last year, but she was later caught in the act and charged for the stealing. Her probation for the necklace theft case will end in May of 2014. Towards the end, Sautner also said, “You need to live your life in a more mature way, stop the nightclubbing and focus on your work.”