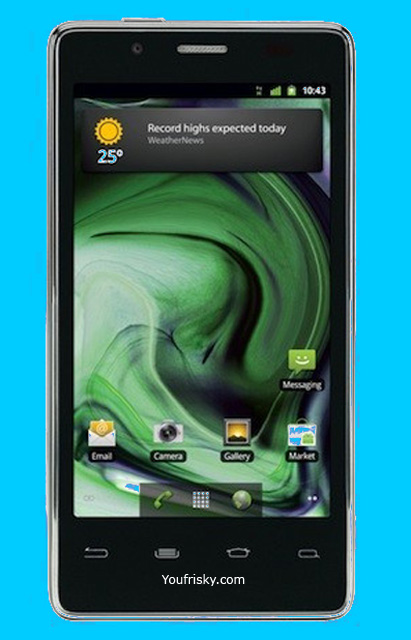 The first Smartphone Company, made ​​in partnership with Indian manufacturer Lava is called Xolo.


Considered the best in the business of electronic chips, Intel decided to enter the mobile manufacturing the hand of the Indian company Lava. In February this year, under the Mobile World Congress held in Barcelona, ​​both companies had reported their alliance.

The Xolo X900 has a powerful Intel Atom Z2460, 1.6 GHz it also has camera 8 megapixels to capture up to 10 images per second consecutive 4-inch touch screen.

The operating system used is Android Gingerbread, which aroused some resistance by not having the latest developed by Google, the Ice Cream Sandwich. The battery guarantees five hours of 3G browsing without interruption.

The launch of Xolo, marks a widening market for Intel. The company follows in the footsteps of technology leaders like Microsoft, which entered into the business of video game consoles and Apple, which sells music players.