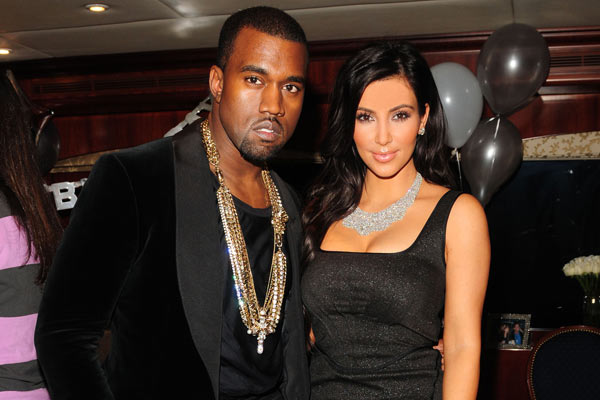 The Internet is already hailing them as Kimye, but Kim Kardashian is still playing coy about her relationship with Kanye West.

Twitter blew up after Kanye’s new song “Theraflu” mentioned the 31-year-old reality star, citing that he “fell in love” with her. Anchor Ann Curry asked Kim to comment on the rap song as well as her going to see The Hunger Games with the rapper on Wednesday night.

In an attempt to keep things private, Kim dodged the questions, joking that the “movie was interesting,” and adding that she and Kanye, have been “friends for years.”

But never say never about these two. Kim added to Ann, “You never know what the future holds or where it takes me.”