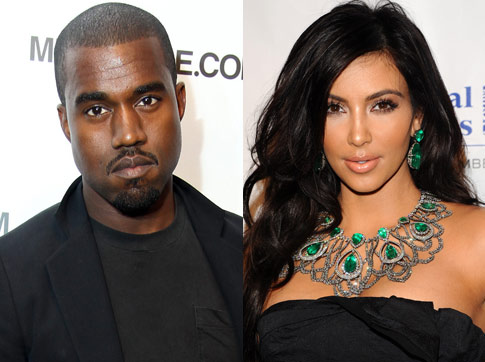 Kim Kardashian talked about her relationships, most of the stories we hear about the reality star are false, according to her latest interview on KIIS FM’s On Air with Ryan Seacrest.

She told the media that she’s just a close friend of KanyeWest and both have good understanding.

Kim said “I think I’m still married,” Kim quipped, addressing the fact that her divorce isn’t final from Kris Humphries. “I’m really not dating right now at all. I’m really just focusing on work. I know I always say this, but I’m trying to just get through my situation and just have fun.” As for the rumor that she’s looking to adopt, Kim responded, “I don’t even know where that came from. What’s so crazy is…the magazines could easily call and ask, and we would say yes or no. But no, that’s not true. I’ve heard so many ridiculous things and to be honest I used to read all the magazines and watch things. I don’t even look at any of that anymore. I’ve taken my Google alerts off my phone!”

Kim also had a bit of a back-and-forth feud this past week with Mad Men star Jon Hamm after he said some not-so-nice things about the fashionista. The reality star is choosing to take the high road though, telling Ryan, “I just feel like, to be honest, it’s all about trying to stay focused and keeping everything positive. It really takes a lot more energy and effort to be harsh than to say something nice and be positive.”