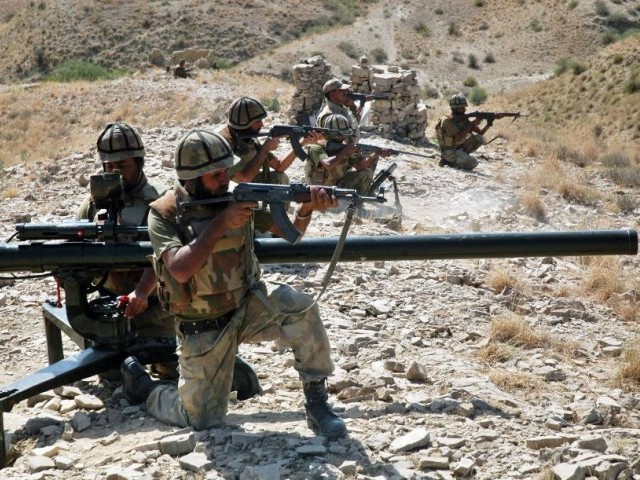 Ron Paul supporter and Twitter friend, Dwayne Williams sent me this urgent message about the crises going on Saturday morning between the United States and Pakistan where NATO jets and helicopters attacked military outposts in northwest Pakistan killing at least 24-28 troops which caused Pakistan to stop the flow of vital supplies to NATO/ISAF troops, according to Reuters.

Dwayne says, I am very afraid for my Country and the world. If you are like me and follow the news around the globe to better understand the world we live in then you, as I, understand that world security and peace is breaking down at a breathtaking pace.

I woke up this morning and clicked on my favorite news site to catch up on the recent news and what did I see?

Wow. I am at a loss for words. When the strain in the Middle East couldn’t seem to get any worse, it just did by a stupendous margin.

It just seems to me that we, no matter what the intentions, are digging ourselves into a hole that will only result in a Global War and that my friends and fellow Americans can only lead to death, destruction and misery for us, as well as every person on the planet.

Americans should be outraged!

It’s going to be your young boys and young women, yes your sons, daughters, grandchildren, nieces and nephews, sent over to put out this inferno.

They will have to reinstate a draft. Our forces are stretched too thin to support any other military engagements at current troop strengths if this thing breaks out on a bigger scale and it looks more and more likely that it will, soon.

If only we would listen to Ron Paul. The man knows what he is talking about. The current situation in the Middle East is bearing the fruit of what he has warned about for many many years. We have ignored his warnings and will thus reap what we have sown.

It is well enough that people of the nation do not understand our banking and monetary system, for if they did, I believe there would be a revolution before tomorrow morning. –Henry Ford

According to Newsmax.TV, This world has become a dangerous place due to President Barack Obama’s policies which has aggravated a Middle east situation that could end up in an all-out war with a nuclear-armed Iran, Frank Gaffney says.

An individual on Twitter agrees with Ron Paul’s stand and Dwayne’s assessment by tweeting: leomonte63 25 dead in Pakistan…Drone warfare is no way to fight a war…too much collateral damage. Ron Paul is correct!