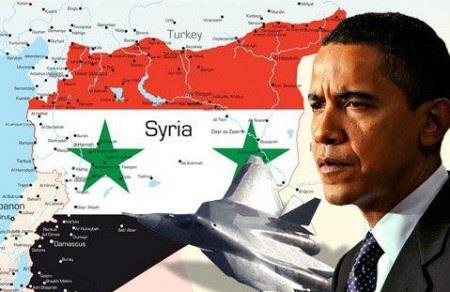 He said any operation would be limited, ruling out a ground invasion. Congress is to reconvene on 9 September. This comes after Washington claimed it had evidence that 1,429 people were killed in chemical attacks by the Syrian army on 21 August.

Forces which could be used against Syria:

•    Four US destroyers – USS Gravely, USS Ramage, USS Barry and USS Mahan – are in the eastern Mediterranean, equipped with cruise missiles. The missiles can also be fired from submarines, but the US Navy does not reveal their locations

•    Airbases at Incirlik and Izmir in Turkey, and in Jordan, could be used to carry out strikes

•    French Rafale and Mirage aircraft can also operate from Al-Dahra airbase from UAE.