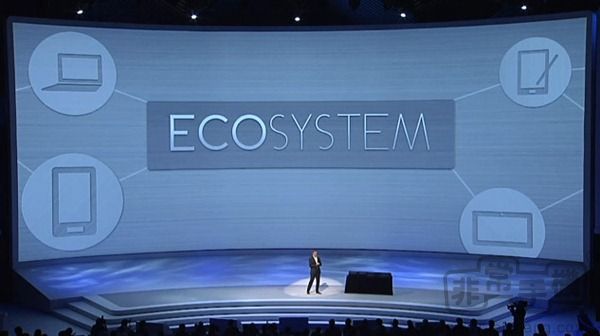 Samsung is driving its content and services across its devices targeting new niche segments, in order to strengthen its dominance in the increasingly competitive consumer electronics space, including services for the elderly community, sports fans, casual gamers, and art lovers to keep its edge across its various devices.

Wodtke explained the company had outlined various content verticals where it would commit to become experts in those domains. He noted some successful projects from last year included its messaging platform ChatOn and an exclusive branded service with Viki for Samsung’s smart TVs.

New offerings in the pipeline this year will revolve around music discovery, casual gaming, art appreciation and services for various niche segments, the executive added.

For example, Samsung will launch a service called Silverline, catering to the elderly community which Wodtke noted was often underserved. He noted this group wanted the convenience that mobile devices offer, but were relatively less IT-savvy. “Our Silverline will make it easier for them, whether it’s a health application, or a photosharing app so they can share those precious moments with their grandchildren.”

Also in the pipeline is an app called Sportsview, a customizable aggregator for sports content such as news. There will also be as a service for casual gaming called GameSnacks on its Chat On messenging platform, where games can be played in 60 seconds and users can compete with one another.

Other services in the works include a music discovery service, which will feature a “local artiste of the month” and an Arts-dedicated platform called Masterpiece, where the community can post creations online and curate them.