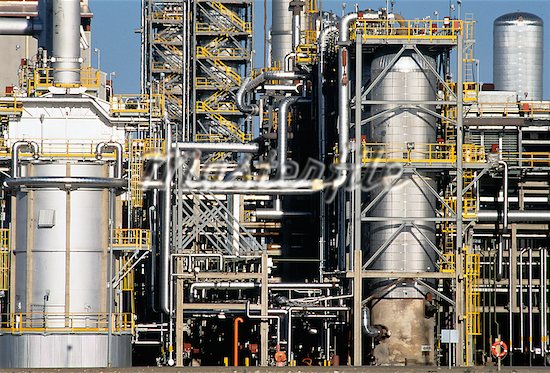 Malware can typically used by cyber-attackers to gain remote access to systems, or to steal data. In the newsletter, authorities said: “The malware was discovered when an employee asked company IT staff to inspect his USB drive after experiencing intermittent issues with the drive’s operation. “The employee routinely used this USB drive for backing up control systems configurations within the control environment.”

And at a separate facility, more malware was found. “A third-party technician used a USB-drive to upload software updates during a scheduled outage for equipment upgrades,” the report said. “Unknown to the technician, the USB-drive was infected with crimeware.

“The infection resulted in downtime for the impacted systems and delayed the plant restart by approximately three weeks.”

The authority did not go into explicit details regarding the malware itself, but did stress that the use of removable media had to be reviewed and tightened. “Such practices will mitigate many issues that could lead to extended system downtime,” it said.

“Defence-in-depth strategies are also essential in planning control system networks and in providing protections to reduce the risk of impacts from cyber-events.”

In recent years, power plants have been the target of increasingly destructive malware and viruses – a bridge between damage in a digital sense, such as data loss of theft, and actual physical infrastructure. In 2010, the Stuxnet virus was said to have damaged critical parts of Iran’s nuclear infrastructure.

No country has claimed responsibility for the attack, but a New York Times report last year, written by the author of a book on the attacks, pointed the finger at the US. Journalist David E Sanger wrote that the US had acted with the co-operation of Israel.