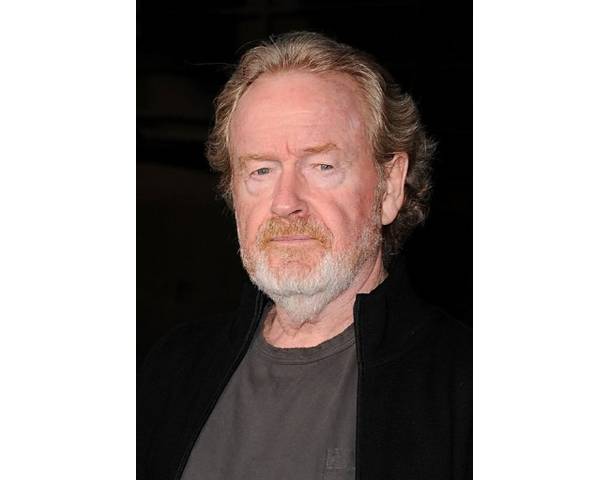 You Tube has launched an online film competition offering a $500,000 grant to budding film makers and the chance to create a film with popular director Sir Ridley ScottRidley Scott, BBC said.

Entrants could make a short film about any subject in any genre, but not longer than 15 minutes in length and must not have been distributed prior to 1 January 2010. You Tube will accept submissions until 31 March, 2012. Scott’s production company will select 50 semi-finalists to move on to the next round.  The public will vote to select the final ten films, all of which have the chance to be screened at this year’s Venice Film Festival.

Aside from the grant money, the winner will get a chance to work with the famous director who said “Short film-making is exactly where I started my career 50 years ago. So to be helping new film-makers find an entry point like this into the industry is fantastic.”