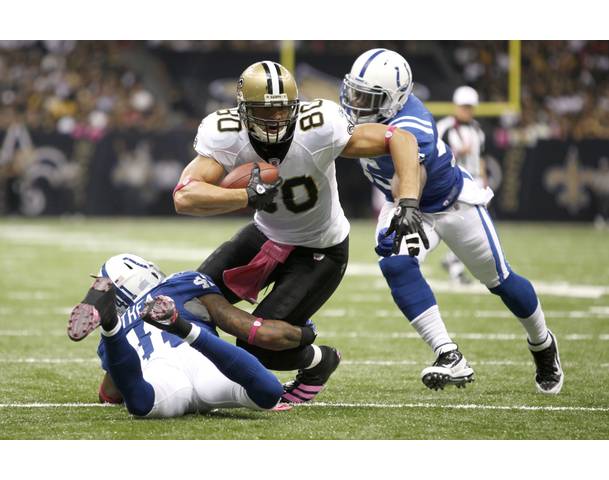 It is unknown if Sharpe has hired a lawyer to defend him in this case.

Sharpe played his college football at the University of Miami. He was selected by the Atlanta Falcons in 2008 as an undrafted free agent.

Sharpe won a Super Bowl ring as a member of the practice team of the 2010 New Orleans Saints. He played briefly for the Indianapolis Colts.